India likely to fly its first woman astronaut in space by 2021: ISRO 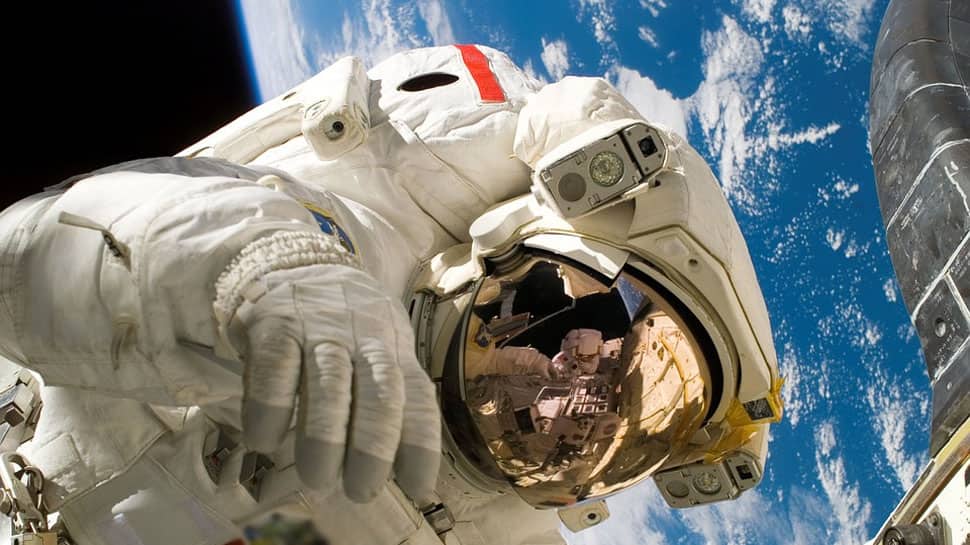 Bengaluru: India is keen to fly a woman among the three astronauts who will be sent to space by 2021, a top space official said on Friday.

"We want women astronauts also to be part of the human spaceflight, which we are aiming to achieve by December 2021," the state-run Indian Space Research Organisation`s (ISRO) Chairman K. Sivan told reporters at the space agency`s headquarters here.

There will be two unmanned flights by the space agency onboard a Geosynchronous Satellite Launch Vehicle (GSLV) before the manned mission `Gaganyaan`.

"ISRO is targeting to conduct its first unmanned mission by December 2020 and the second unmanned flight before July 2021.

"We are aiming to launch the human spaceflight by December 2021, so as to achieve the target set by Prime Minister Narendra Modi," ISRO chief said.

On August 15 last year, the Prime Minister announced in his Independence Day address in New Delhi that Indians will be put into space by 2022.

Three astronauts, who will be sent to space, will be chosen by the Indian Air Force (IAF) and trained by the Institute of Aerospace Medicine in Bengaluru.

"The training of astronauts will be done largely in India, while the advanced training will be done in collaboration with foreign space agencies," Sivan said.

The Rs 10,000-crore mission will involve Indian astronauts taken into space to a height of 350-400 km above the Earth and orbit around the planet for at least a week.

The astronauts will also be conducting experiments in space, details of which are yet to be announced by ISRO.

"The centre will function under the leadership of S. Unnikrishnan Nair as the Director, while the Gaganyaan project will be headed by R. Hutton, who was the Polar Satellite Launch Vehicle (PSLV) project director," he said.

India`s attempt to reach the space by 2022 is about six decades after Russian cosmonaut Yuri Gagarin became the first human to take a journey into the outer space and orbit the earth in 1961.

The US, Russia and China alone have launched human spaceflights.

The human spaceflight will enhance ISRO`s capabilities, which have so far been restricted to launch vehicle and satellite making, Sivan said.

"ISRO will expand its capabilities of creating conducive environment for a human to travel to space, as well as crew selection and training, which is new to us," he admitted.