Clearly Pakistan is not serious about complying with internationally accepted norms in these areas, said top government sources. 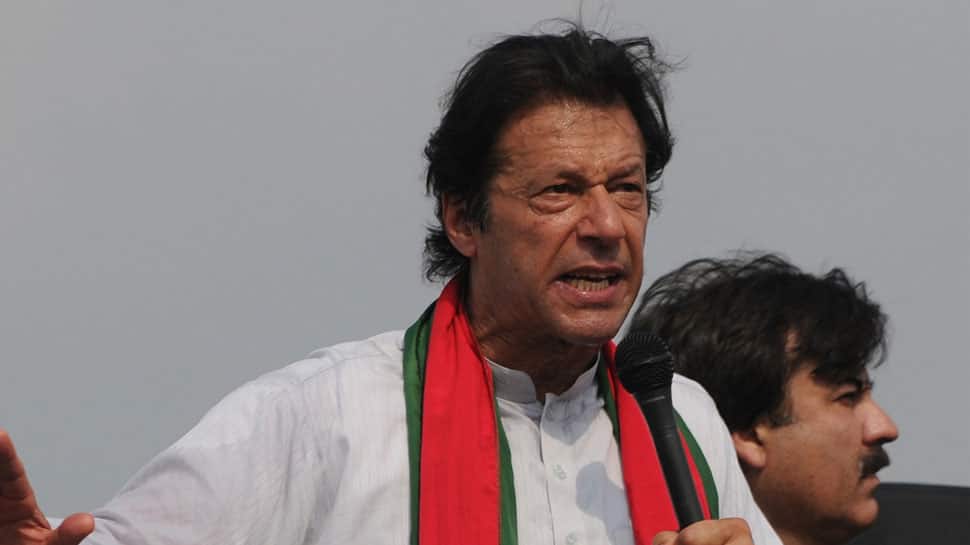 India has reiterated its stand that terror and talks cannot go together. Top government sources told Zee News that a dialogue is not possible when Pakistan is persisting to foment terrorism in the country. The sources also targeted Pakistan Prime Minister Imran Khan over an article written by him in a newspaper wherein he blamed India for the prevailing tension between New Delhi and Islamabad.

According to the sources, Imran Khan “quite conveniently” did not mention that suicide bombers from outfits like Jaish-e-Mohammad (JeM) carried out attacks in India.

They further dismissed allegations of India lobbying against Pakistan to get it placed on the ‘blacklist’ of the Financial Action Task Force (FATF). The sources pointed that Pakistan was already placed on the ‘grey list’ in 2018 “due to serious deficiencies in its anti-Money laundering and terrorism financing regimes”.

The recent visit of the Asia Pacific Group (APG) had identified a series of continuing shortcomings in Pakistan. “Clearly Pakistan is not serious about complying with internationally accepted norms in these areas,” they said.

A senior government official also hit back at Imran Khan over the latter’s allegations of human rights violation over prevailing situation in Jammu and Kashmir. He said that the Pakistan Prime Minister would be “better off looking at the egregious violations of the human rights of the Baloch, the Pashtuns and the minorities in his own country”. He added, “There are thousands of missing Baloch and the almost daily forced conversions of minority Hindus, Christian and Sikhs girls.”

He rubbished all allegations, saying the move to abrogate Article 370, which granted special status to Jammu and Kashmir, was done in accordance with the provisions of the Indian Constitution. “It has been ratified by both Houses of the Parliament. We hardly need lessons from the ‘selected’ prime minister of Pakistan on democracy or constitutional practices.”

The official also dismissed any “threat of war” from New Delhi, adding that the international community should advise Pakistan on the issue.