After heavy firing in Poonch district that started in the morning, the Pakistan Army violated the bilateral ceasefire at four places in neighbouring Rajouri district. 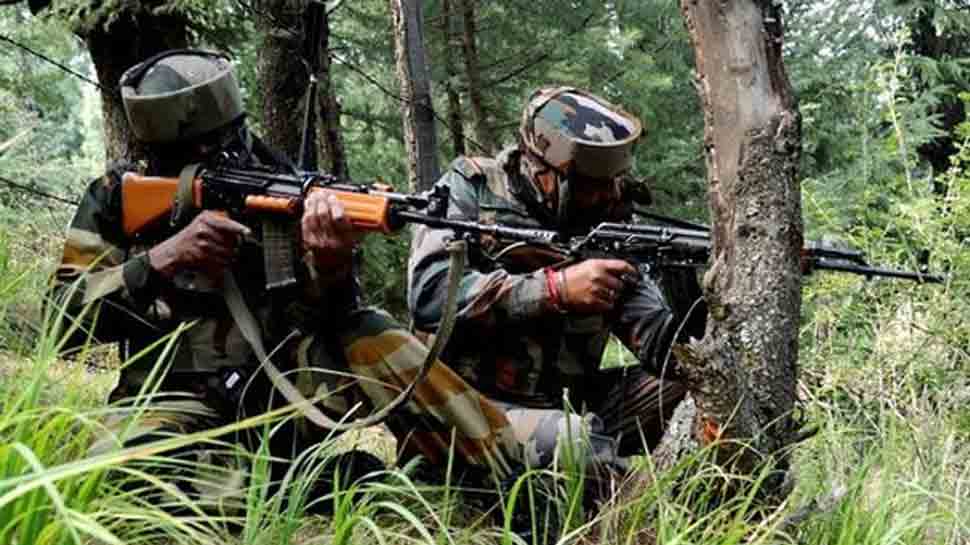 Jammu: Indian and Pakistani troops traded heavy mortar and small arms fire on Thursday on the Line of Control (LoC) in Jammu and Kashmir`s Poonch and Rajouri districts amid India-Pakistan tensions.

After heavy firing in Poonch district that started in the morning, the Pakistan Army violated the bilateral ceasefire at four places in neighbouring Rajouri district.

"After ceasefire violation first at 6 a.m. and then at 1 p.m. in Poonch, the Pakistanis used mortar shells and small arms to target Indian positions in these four sectors in Rajouri.

"The ceasefire violation started at 3 p.m. and is still going on. The Indian Army is retaliating strongly and effectively," the spokesperson said.

Authorities have shut all educational institutions within a 5-kilometre of the LoC and the International Border in Rajouri, Poonch and Samba districts.

India-Pakistan tensions have steeply mounted ever since a suicide bomber killed 40 CRPF troopers in Kashmir. India bombed the Jaish-e-Mohammed`s training camp at Balakot in Pakistan on Tuesday and Pakistani jets intruded into Indian air space the next day.