Army jawans launched rescue operations and reached out to all stranded persons. 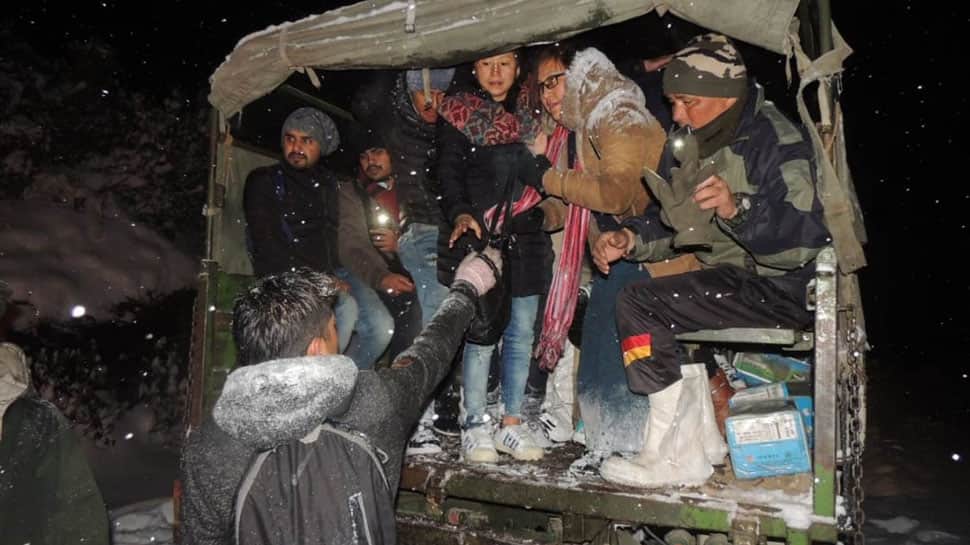 The Indian Army on Wednesday evening rescued as many as 150 tourists from North Sikkim amidst heavy snowfall and sub-zero temperatures.

“We rescued stranded tourists amidst heavy snowfall in North Sikkim. Unprecedented snowfall in a span of two hours had cut off the popular tourist destinations in Lachung Valley, rendering the tourists helpless. The troops of Trishakti Corps immediately launched Quick Reaction Teams (QRT) including medical staff to locate the tourists in stranded vehicles, provide medical care and bring them to the nearest army camps,” said a senior official of the Army Eastern Command. 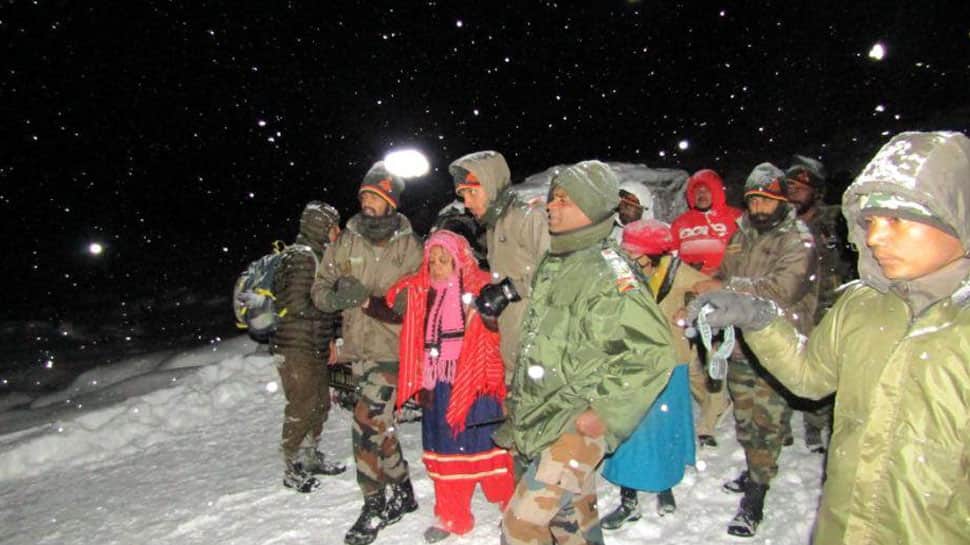 Army jawans launched rescue operations and reached out to all stranded persons. Among the stranded tourists, there were some elderly people and children who complained of dizziness, breathlessness and other high altitude related symptoms. A lady with a fractured hand was given immediate medical care.

“All rescued tourists are being provided, food, shelter and medical care at the army camps keeping in view the unabated snowfall and temperatures dipping down to minus 10 degrees,” added the officer.

Sources in the Army said that rescue and search operations will continue through the night to locate any other tourist who may have been stranded in the area.