The vacant posts in Army is a situation of concern as India shares boundaries with hostile neighbours like Pakistan and China. 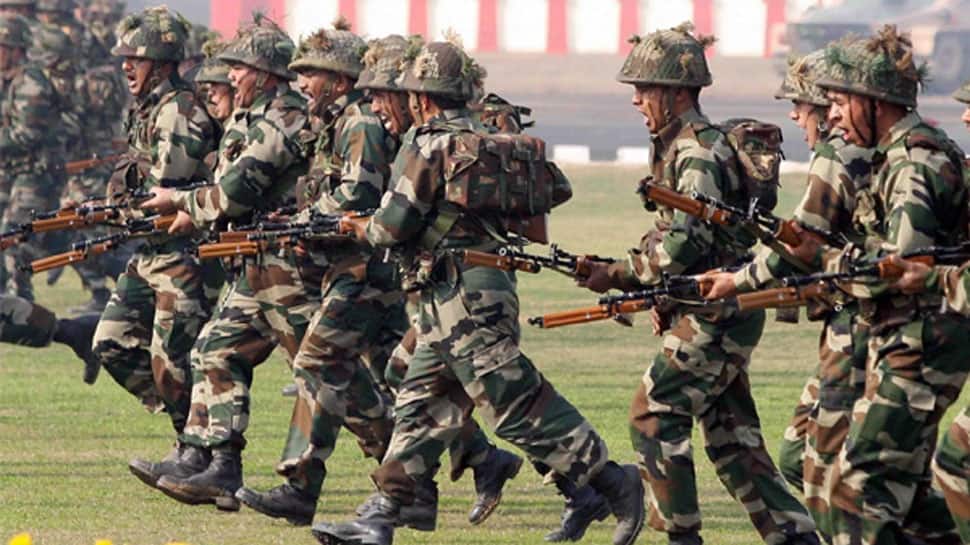 Indian Army is facing a shortfall of 7,399 officers and 38,235 other ranks against its sanctioned strength. According to Defence Minister Rajnath Singh, the Indian Army as on 01.01.2019 has a vacancy of 45,634, out of which 7,399 posts are above the rank of Second Lieutenant.

The vacant posts in Army is a situation of concern as India shares boundaries with hostile neighbours like Pakistan and China. Besides the hostile neighbours, India is also facing internal security challenges in Jammu and Kashmir and some northeastern states with the Army responsible for maintaining law and order in these states.

In a written reply to Rajya Sabha MP Rakesh Sinha, the Defence Minister tried to allay concerns overs the vacancies in Army saying that recruitment in the armed force is a continuous process and vacancies occur due to various reasons like accretions of posts from time to time, tough selection procedures, difficult service conditions coupled with perceived high degree of risk involved in the service career. He added that the inherent limitation of number that could be trained without compromising the quality of training is also a factor behind the vacancies in Army. Singh added that vacancies in Army are filled progressively through recruits who complete training.

It is to be noted that the shortage of officers in Army has been a longstanding problem and the government has been trying to tackle this problem by commissioning advertising campaigns in order to attract youth to join the Army. The table below shows that the amount spent by the government for publicity expenditure for recruitment was more in 2018-19 than 2017-18 and the decrease in number of vacant posts for officers sends a message that the government's drive is yielding results.