Indian Railways to run passenger trains at speed of 160 kmph on Delhi-Mumbai, Delhi-Howrah routes by March 2022

Indian Railways is soon going to achieve yet another milestone. The Indian Railways has set up an ambitious target to upgrade the speed pf passenger trains operating on Delhi-Mumbai and Delhi - Howrah route to 160kmph by March 2022. 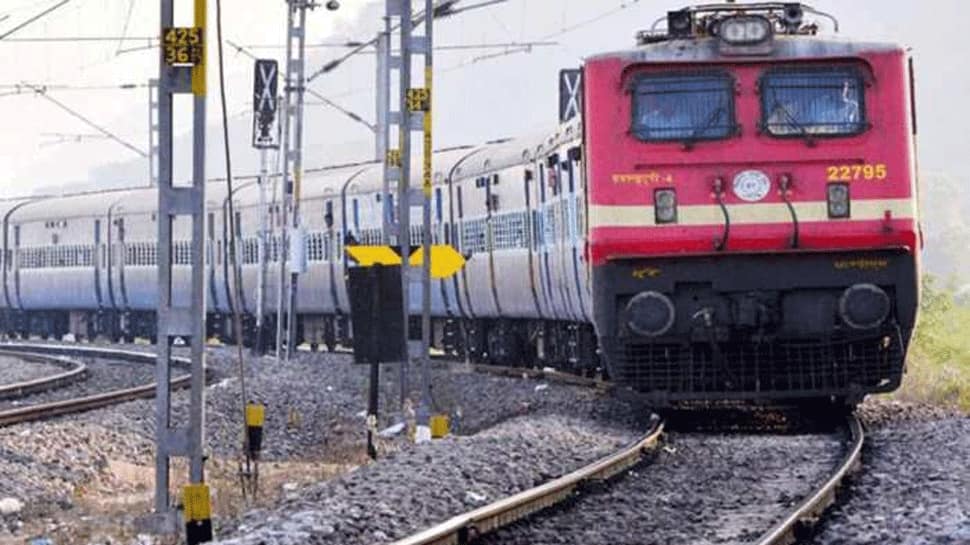 NEW DELHI: Indian Railways is soon going to achieve yet another milestone. The Rail Ministry has set up an ambitious target to upgrade the speed of passenger trains operating on Delhi-Mumbai and Delhi- Howrah routes to 160-kmph by March 2022.

In a recent meeting of the Railway Board, the Rail Ministry decided to advance the target of 'MISSION 160' to March 2022. As per the new target, Railway has decided to make both the route, Delhi-Mumbai and Delhi-Howrah, for running the passenger trains at an average speed of 160-kmph

Currently, these two routes are fit to run trains at an average speed of 130 kmph only. To achieve this target, the Ministry has prepared a roadmap also. From the track maintenance to the fencing of the entire rail route is all part of this plan.

Keeping in mid the lesser number of trains running on these routes, Railways has decided to utilise the situation by faster completion of the ambitious project of raising the speed. The scheduled target for the completion of the project is September 2023. The Railway Ministry has sent a letter to all concerned departments too.

Northern Railway has been asked to start planning out the details for upgrading the infrastructure to operate trains at a speed of 160 kmph so that work starts from the next month.

To ensure that the Indian Railways doesn't miss the ambitious goal, the status of the 160-kmph project would be discussed in the railways’ weekly coordination meeting.

Union Railway Minister Piyush Goyal had recently reviewed the project and directed the Board officials and zonal officers to take up the task.

Similar instructions have also been issued by the other zone, North Central Zone has issued the orders to the concerned departments.

Letter to the Zones clearly mentions that currently less number of trains are running on tracks and this opportunity should be utilized to the maximum, by taking maximum and longer duration of blocks for doing the work.

'Mission 160' is very important also in the perspective that Railways has initiated the process of Private Trains and plans to get the first Private Train run on tracks by April 2023.

Sources say that fencing alone will cost about Rs 2,200 crores. After Delhi-Mumbai and Delhi-Howrah routes, other busy routes of Howrah-Chennai, Delhi-Chennai, and Chennai-Mumbai are likely to be taken up.