US: Indian youth mugged, shot in Detroit battles for life

An electrical engineer and a resident of Telangana, Sai Krishna was attacked on January 3. 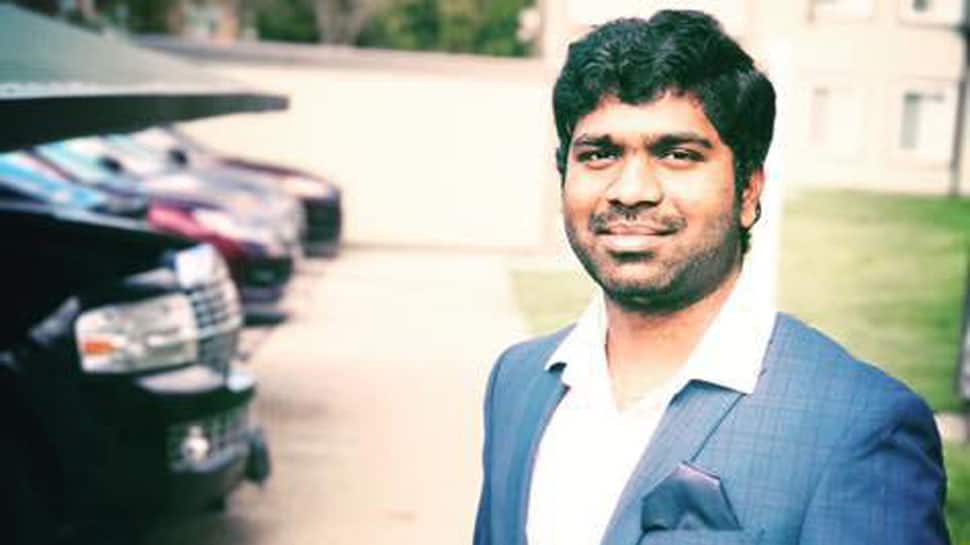 An Indian youth was shot by robbers after he was mugged by them in Detroit, US, as reported by news agency ANI on Sunday.

An electrical engineer and a resident of Telangana, Sai Krishna was attacked on January 3. Krishna is currently in a Detroit hospital and in battling for life. He has to go through multiple surgeries.

Speaking to ANI over the phone, Krishna's friend Srujith in the US said, "Sai Krishna is very underprivileged and has struggled a lot to move to the United States for a better future. After completing his studies, Sai Krishna started working at a company in Detroit downtown. He got off from work around 11.30 pm (US time) and purchased some food on the street and while returning home this incident happened."

"The robbers first stopped and barged in his car and made him drive to an isolated place and robbed his car, wallet and other belongings and left him on an empty street in freezing temperatures. Someone passing by saw him on the road and informed the authorities. An ambulance reached the spot and took Sai Krishna to the hospital," Srujith said.

Few other friends have also sought help from GoFundMe -- a website for crowdfunding -- for the expenses in the hospital with the name of the campaign called "Support Sai Krishna".