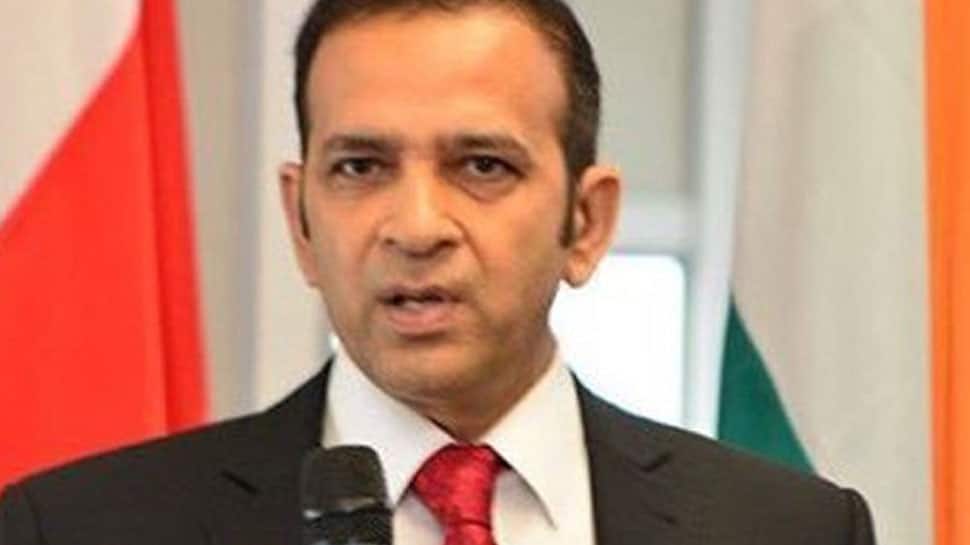 NEW DELHI: The Government of India (GoI) on Friday called back its High Commissioner to Pakistan Ajay Bisaria for consultations in the wake of the dastardly terror attack on CRPF convoy which left at least 40 troopers dead and several critically injured.

News agency ANI quoted sources as saying that Indian High Commissioner to Pakistan Ajay Bisaria has been called to Delhi for consultations in the wake of Thursday's attack.

Bisaria will leave tonight for Delhi for the consultations with the government ob Saturday, ANI reported.

However, there has been no official regarding the same as yet.