Despite the Supreme Court's verdict on September 28, 2018, permitting women in the 10-50 age group, no children or young women in the 'barred' group were able to offer prayers at the shrine following frenzied protests by devotees and right-wing outfits. 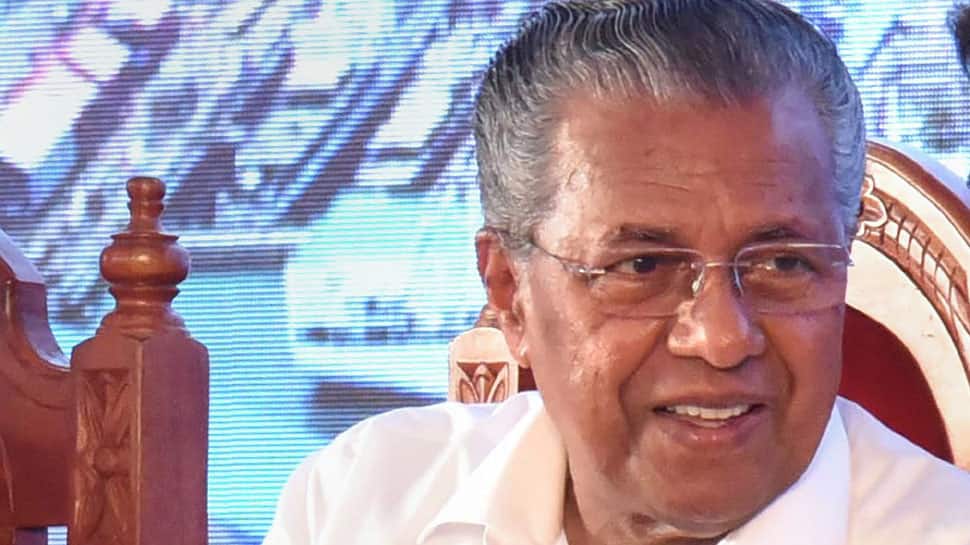 Kerala Chief Minister Pinarayi Vijayan on Wednesday said the two women who entered the Sabarimala temple were given police protection during their trek to the shrine.

Speaking on the incident, Kerala Chief Minister Pinarayi Vijayan said that standing orders were issued to the police to provide all possible protection to any woman who wanted to enter the temple.

"Earlier, women were not able to enter the temple due to certain hurdles. They may have entered the shrine today because they would not have faced any issues. It is a fact that the women have entered Sabarimala. Police have given them security. Today, two women entered Sabarimala temple. We had issued standing orders to police to provide all possible protection to any woman who wants to enter the temple," CM Vijayan.

Despite the Supreme Court's verdict on September 28, 2018, permitting women in the 10-50 age group, no children or young women in the 'barred' group were able to offer prayers at the shrine following frenzied protests by devotees and right-wing outfits.

The two women, identified as Kanakadurga (42) and Bindu (42), wearing the traditional black dress, with their heads covered, climbed the hill shrine at 3.45 am on Wednesday.

The women trekked to the hill a day after the state-sponsored 620-km-long human wall of women was formed Tuesday from Kasargode in the northern part of the state till the southernmost district of Thiruvananthapuram.

The Sabarimala shrine was shut for purification rituals after two women of menstruating age entered the temple.

The women in their 40s were accompanied by police personnel, according to news agency ANI. They had tried to visit Sabarimala Temple in December 2018 but failed amidst massive protests.

A video posted by news agency ANI shows the two women wearing black dresses and hurrying towards the shrine. Chantings and prayers can be heard in the premises of the temple.

Protests were held against the state government's decision to implement the SC verdict. Over a dozen women made unsuccessful bids to offer prayers. The BJP and the Congress-led UDF have been up in arms against the manner in which the Kerala government led by Pinarayi Vijayan has been 'trying to use the apex court verdict to dilute the traditions of the temple'.

Petition for review of Rafale judgment filed in Supreme Court