The security of 155 political persons and activists, who did not require the security provided to them based on their threat assessment and their activities, was also withdrawn. 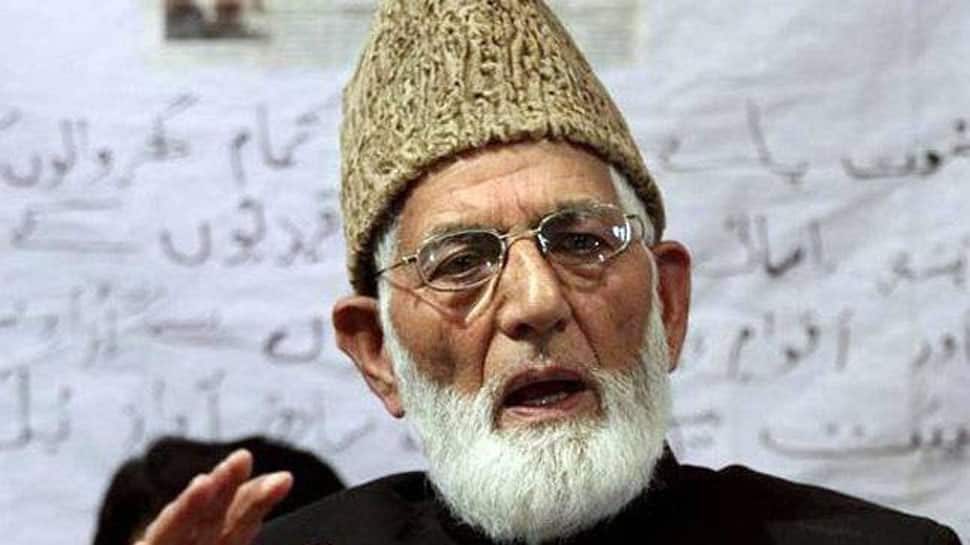 The security review meeting, which was held in Jammu under the chairmanship of state chief secretary BVR Subrahmanyam, took the decision as it was felt that providing security to these separatist leaders is a "wastage" of scarce state resources which could be better utilised elsewhere.

This is in addition to the five separatists whose security was withdrawn on Sunday.

The security of 155 political persons and activists, who did not require the security provided to them based on their threat assessment and their activities, was also withdrawn.

This includes Shah Faesal, the 2010 IAS topper from Jammu and Kashmir who recently resigned from bureaucracy, and PDP leader Wahid Parra, the officials said.

Through this, over 1,000 police personnel and over 100 vehicles are freed to do regular police work, they said.

Home Minister Rajnath Singh, during his visit to Srinagar, had said security given to people getting funds from Pakistan and its snooping agency ISI should be reviewed.

"Some elements in Jammu and Kashmir have links with the ISI and terrorist organisations. Their security should be reviewed," he had said after reviewing security in the aftermath of the dastardly terror attack in south Kashmir's Pulwama district.

Forty CRPF personnel were killed and several injured on February 14 in one of the deadliest terror strikes in Jammu and Kashmir when a Jaish-e-Mohammad (JeM) suicide bomber blew up an explosive-laden vehicle near their bus in Pulwama district.