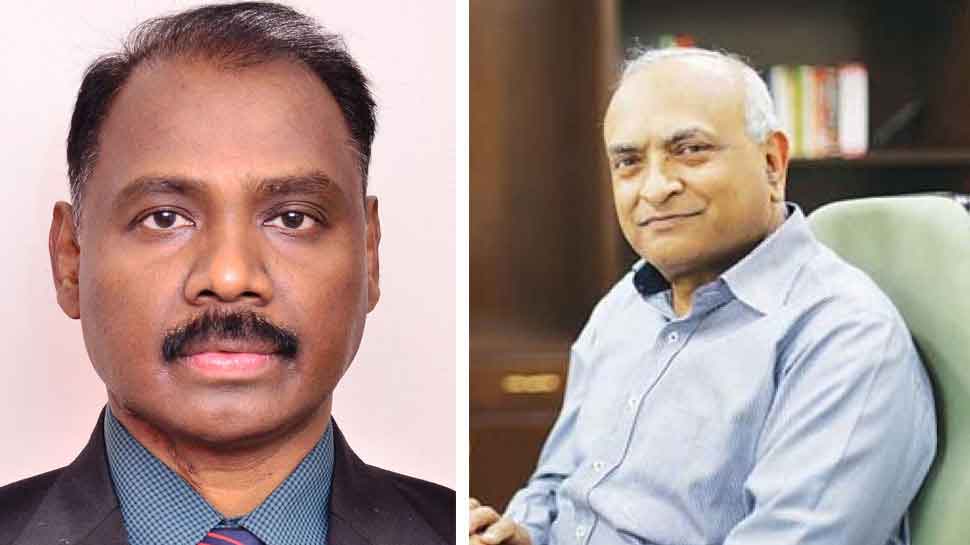 Srinagar: The swearing-in of the newly-appointed Lt Governors of the Union Territories of Jammu and Kashmir and Ladakh will take place on Thursday amidst tight security.

J&K High Court`s Chief Justice Gita Mittal will first administer the oath to Radha Krishna Mathur as Lt Governor of Ladakh in Leh and then fly to Srinagar for administering oath to Girish Chandra Murmu as the Lt Governor of Jammu and Kashmir.

Sources say despite the government offices having moved from Srinagar to Jammu, the oath-taking ceremony is being held in Srinagar to highlight Kashmir`s integration with the rest of the country.

Neither Prime Minister Narendra Modi nor Home Minister Amit Shah would be present in the oath-taking ceremonies.

On October 31, Modi would be in Gujrat at the Statue of Unity to commemorate the birth anniversary of Sardar Vallabhbhai Patel, while Shah would be in Delhi for flagging off a `Run for Unity` event.

According to sources, no other political leaders will be a part of the oath-taking ceremony.

Murmu, 59, a 1985 batch IAS officer of the Gujarat cadre, is seen as a close aide of Prime Minister Modi, having been his Principal Secretary when Modi was Gujarat Chief Minister.

As the transformation of the state of Jammu and Kashmir into two Union Territories take place, the IAS, IPS and other central service officers of J&K cadre will continue to serve in the two new Union Territories.

According to the J&K Reorganisation Act, the Lt Governors will decide about the provisional strength, composition and allocation of officers after the Union Territories are notified.

The Act says the state government employees will be able to seek option to serve in either of the two Union Territories and this transfer will be determined by the Lt Governor.