Jammu and Kashmir reports first case of Delta Plus variant

A case of Delta Plus variant has been reported in Katra in Reasi district of Jammu and Kashmir. 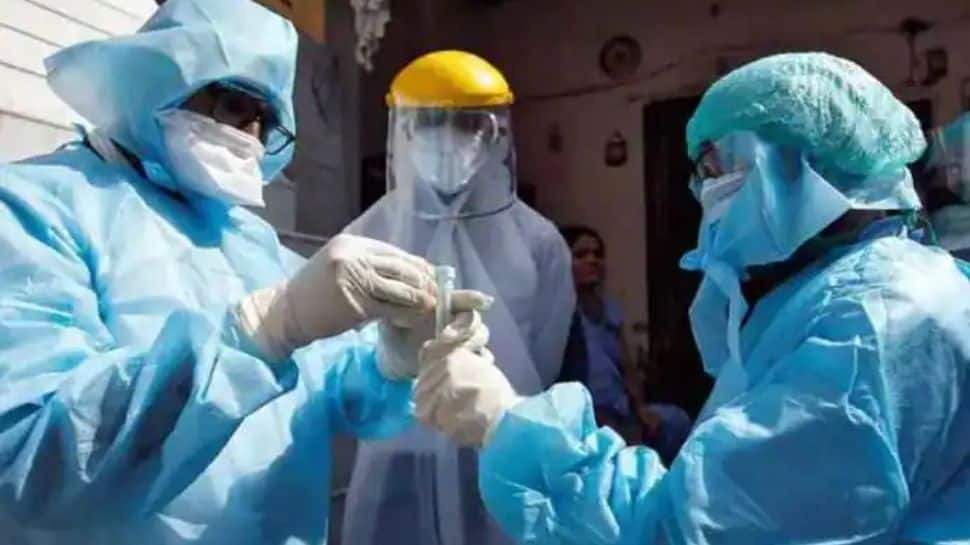 New Delhi: After several cases were identified in Maharashtra, Madhya Pradesh, Kerala and Tamil Nadu, Jammu and Kashmir reported its first case of Delta Plus variant on Wednesday (June 23). The first such case has been found in Katra in Reasi district, Jammu Government Medical College (GMC) principal Shashi Sudhan Sharma informed. Delta Plus variant, a mutant of the Delta strain, has been classified as ‘variant of concern’ by the Union Health Ministry. At least 40 confirmed cases of Delta plus variant have been logged in India so far.

"We are regularly sending our samples (to National Centre for Disease control, Delhi) for (genome) sequencing. A new type of variant called Delta Plus or variant of interest has been detected in some parts of our country and one such case has been detected from Katra," Sharma was quoted as saying by PTI.

Katra, which acts as the base camp for the pilgrims visiting the Vaishno Devi shrine atop Trikuta hills, has reported the first case of the Delta plus variant in the erstwhile state. The GMC principal said it is yet to be known if the patient infected with the new Delta strain is a traveller or a local.

She urged people to follow COVID-19 appropriate behaviour as there can be no laxity. "There is no room for laxity. We have to stop the transmission chain of the new variant and we have to finish it in its host," she said.

On Tuesday, the Ministry of Health and Family Welfare termed Delta Plus a 'Variant of Concern'. The ministry also issued an advisory and alerted three states - Maharashtra, Kerala and Madhya Pradesh after certain districts reported some cases. India is among the 10 countries where the Delta Plus mutation has been found so far, Union Health Secretary Rajesh Bhushan said.

In addition to India, the Delta Plus variant has been found in the US, UK, Portugal, Switzerland, Japan, Poland, Nepal, China and Russia.

IMD made string of wrong forecasts for arrival of monsoon in Delhi, here’s reason behind it