Several parents had objected to the task, which was shared by the teacher in East Singhbhum district with YouTube links of the anthems in a school WhatsApp group. 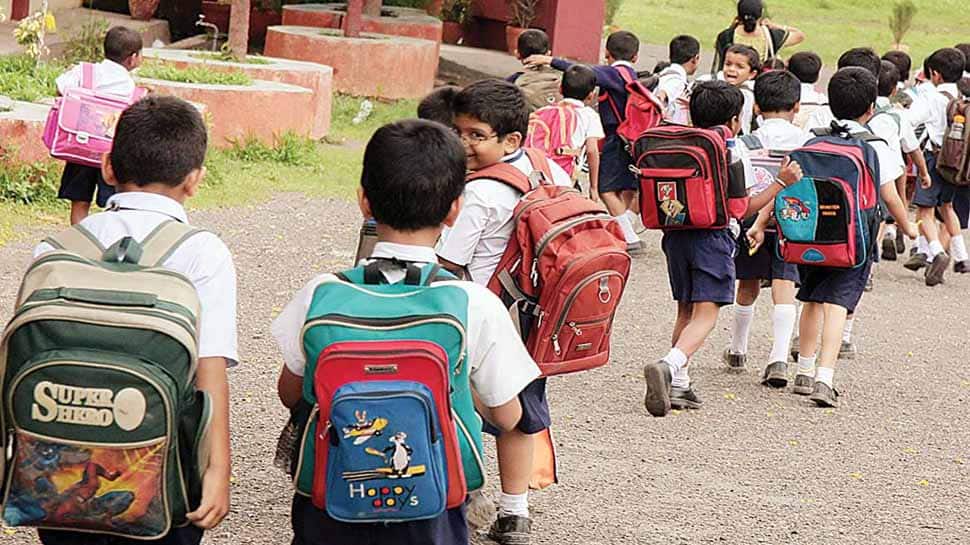 Jamshedpur: A controversy has erupted after a teacher at a private school in Jharkhand allegedly asked kindergarten students to memorise the national anthems of Pakistan and Bangladesh, prompting the administration to launch a probe amid accusations that she had an "anti-national mindset", an official said on Sunday.

Several parents had objected to the task, which was shared by the teacher in East Singhbhum district with YouTube links of the anthems in a school WhatsApp group for UKG and LKG students last week during online classes being held due to the COVID-19 outbreak.

The matter was also highlighted on Twitter by BJP spokesperson Kunal Sarangi, following which the district administration constituted a two-member team to conduct a probe and submit its report in 24 hours, District Education Officer Shivendra Kumar said.

Authorities at the Ghatshila school in East Singhbhum had cancelled the task following protests.

"Deputy Commissioner Ravi Shankar Shukla has directed a probe into the matter which will be conducted by a two- member team led by Regional Education Officer Keshav Prasad," the DEO said.

In a press statement, the BJP's state unit general secretary, Aditya Sahu, said, "The future of the children is dark and unsecured in such private schools, which ask children to learn Pakistan and Bangladesh anthems for homework."

A childs mind is very delicate and it develops according to the culture inculcated into the child. Such homework reflects the anti-national mindset, Sahu added.