56-year-old Kamala Harris has become the first female, first Black and first Asian-American US vice-president thus creating history. She was born to a Jamaican father and an Indian mother. The former senator was sworn in just before Joe Biden, 78, took the oath of office to become the 46th US President. 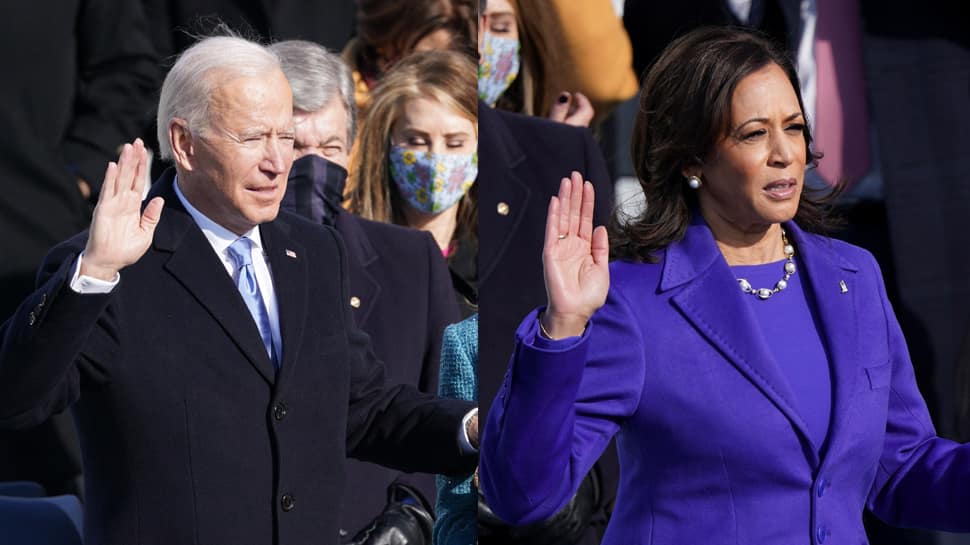 In a historic inauguration, Kamala Harris has become America's first female, first Black and first Asian-American US vice-president. Born to a Jamaican father and an Indian mother, 56-year-old Kamala Harris made history on Wednesday. According to a top White House official, this has further cemented the importance of the relationship between the United States and India.

The former senator from California was sworn in just before Joe Biden, 78, took the oath of office to become the 46th President of the United States. Addressing reporters at her daily news conference on Thursday, White House Press Secretary Jen Psaki said President Biden respects the long bipartisan successful relationship between the two countries. 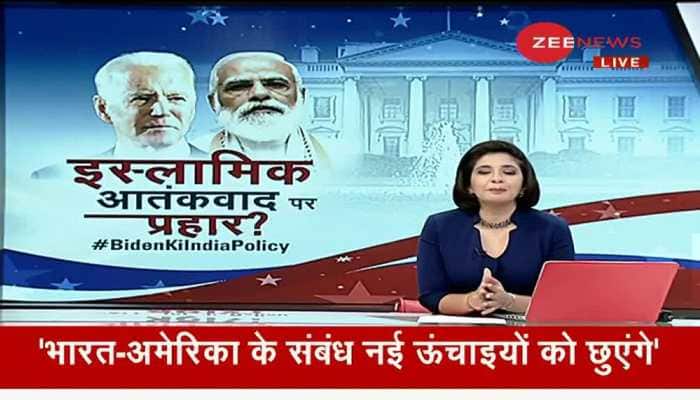 "President Biden, of course, has visited India many times, respects and values the long bipartisan successful relationship between leaders in India and the United States. It looks forward to a continuation of that," Psaki said responding to a question on India-US relationship under the new Biden administration.

The historic inauguration of Indian-origin Harris, she said, further cements this relationship. "Obviously, he (Biden) selected and yesterday, she (Harris) was sworn in as the first Indian-American to serve as president or vice president. Certainly, a historic moment for all of us in this country but a further cementing of the importance of our relationship," Psaki said.

On Wednesday, Harris credited her mother for showing faith in her and always reminding her two daughters that "though we may be the first, we should not be the last."

Harris remembered her late mother Shyamala Gopalan, a cancer researcher and civil rights activist from India, saying she has always carried that lesson from her mother with her throughout her career from serving as the first woman District Attorney of San Francisco to the first woman Attorney General of California, and the first woman of colour to represent California in the United States Senate.

"My story is the story of millions of Americans. My mother Shyamala Gopalan arrived in the United States from India. She raised my sister Maya and me to know that though we may be the first, we should not be the last,? Harris said at the Presidential Inaugural Committee's official Asian American inaugural ball, hosted virtually by IMPACT, the leading Indian American advocacy and political action committee. "Your continued faith in me has brought me to this moment," she said.