Vinay Reddy Cholleti, an Indian-American from Telangana, wrote the speech that outlined Joe Biden's goals for his administration, focusing on healing from the current state of division in national politics. Reddy grew up in Dayton, Ohio, and is a product of Ohio public schools from kindergarten to Miami University to The Ohio State University College of Law. 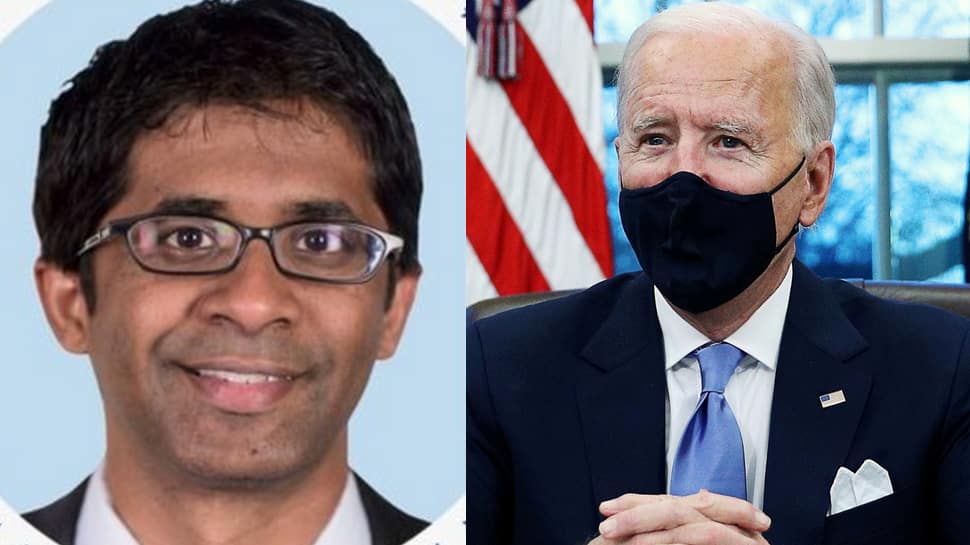 US President Joe Biden's powerful inaugural speech has received glowing tributes for its meticulous crafting and emphasis on the importance of democracy, unity and hope in the midst of challenging times. The man who penned Joe Biden's speech is Vinay Reddy Cholleti- an Indian-American from Telangana.

He wrote the speech that outlined Biden's goals for his administration, focusing on healing from the current state of division in national politics - has been praised for his calming and inspiring words. Reddy grew up in Dayton, Ohio, the second one of the three sons in an immigrant family and is a product of Ohio public schools from kindergarten to Miami University to The Ohio State University College of Law. He currently lives in New York with his wife and their two daughters. 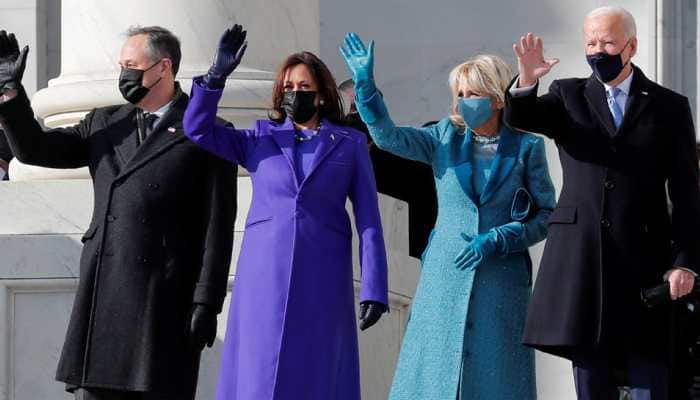 The man of Indian origin with roots in Telangana is the son of an Indian doctor who migrated to the US in the 1970s. Vinay's father Narayana Reddy had migrated from Pothireddypet, a village in Telangana's Karimnagar district, after completing MBBS. Relatives and others in the village are proud of Vinay's achievement. "It is a matter of pride for us when one of us reaches such a top position. America is a global power," a family member, who does not want to be named, told news agency PTI.

Understanding of politics and societal issues is probably in Vinay's genes as his grandfather Tirupati Reddy had served as the village sarpanch. According to Pullachary, sarpanch of Pothireddypet, Vinay is the second of Narayana Reddy's three sons. He was born and brought up in the United States. "We are happy that Vinay of our village is in a good position in America," Pullachary said.

Narayana Reddy still maintains ties with Pothireddypet, the family member told PTI, adding he visited the village a year ago. The family had contributed funds to a temple in the village recently and is also said to have donated to a school, he said.

Here are some of the memorable quotes from Biden's speech:

* This is America's day, this is democracy's day, the day of history and hope. Today we celebrate a triumph, not of a candidate, but of a cause. We have learned again that democracy is precious, democracy is fragile. At this hour my friends, Democracy has prevailed.

* For without unity, there's no peace, only bitterness and fury. No progress, only exhausting outrage. No nation, only state of chaos...This is our historic moment of crisis and challenge...Unity is the path forward. "Here we stand just days after a riotous mob thought they could use violence to silence the will of the people, to stop the work of our democracy, to drive us from this sacred ground. It did not happen. It will never happen. Not today, not tomorrow, not ever. Not ever.

* Here's the thing about life. There's no accounting for what fate will deal you. Some days when you need a hand. There are other days when we are called to lend a hand. That's how it has to be. That's what we do for one another.

* About halfway through his inauguration speech, President Biden said something very important about the work of Washington - and how he envisions his presidency. "Politics doesn't have to be a raging fire destroying everything in its path," Biden insisted, adding, "Every disagreement doesn't have to be a cause for total war".

* "Hear me out as we move forward,? Biden said at one point in his speech, vowing to be a president for all Americans," while asserting: "We must end this uncivil war that pits red against blue"

CBSE board exams 2021: What govt says on passing marks for students; FactCheck