CPI leader Kanhaiya Kumar is in touch with Rahul Gandhi and is expected to join the Congress party soon. 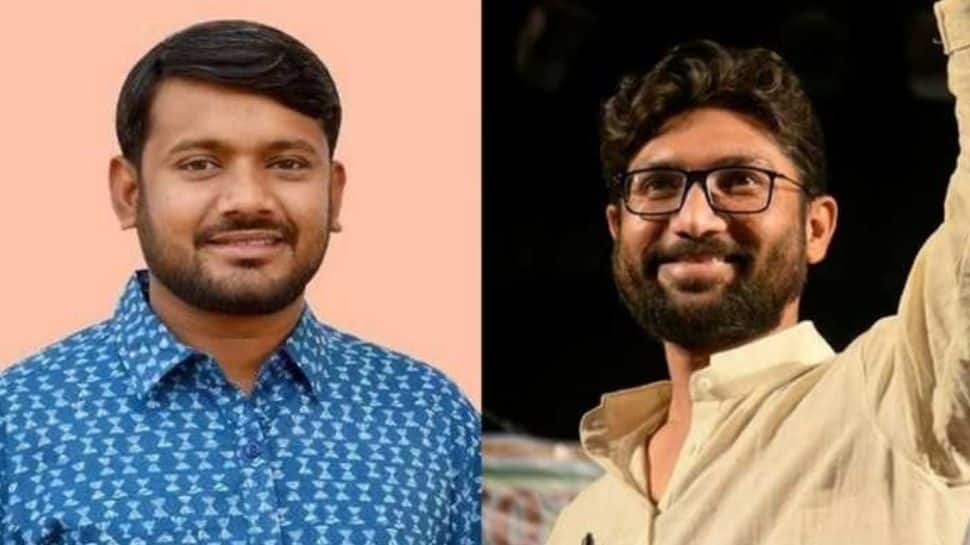 ANI had earlier reported that CPI leader Kanhaiya Kumar is in touch with Rahul Gandhi and is expected to join the Congress party soon.

Gandhi is building a team of young leaders, and Kumar and Mewani are expected to play a crucial role in this team. "Kanhaiya Kumar will serve as an important young face of the party in Bihar and will also have a national role to play," said sources.

They further said that Kumar recently met Congress leader Rahul Gandhi to discuss the matter. The party is said to be strategising a national movement against the Bharatiya Janata Party (BJP). For this, influential youth leaders have been identified and Gandhi is constituting a team of these young leaders.

Currently, Kumar, a CPI leader, is a member of the National Executive Council, a top decision-making body of the party. While Mewani is an independent MLA from Vadgam constituency in Gujarat and convener of RDAM. In the 2017 Gujarat Assembly election, the Congress party did not field its candidate against Mewani in the Vadgam constituency.