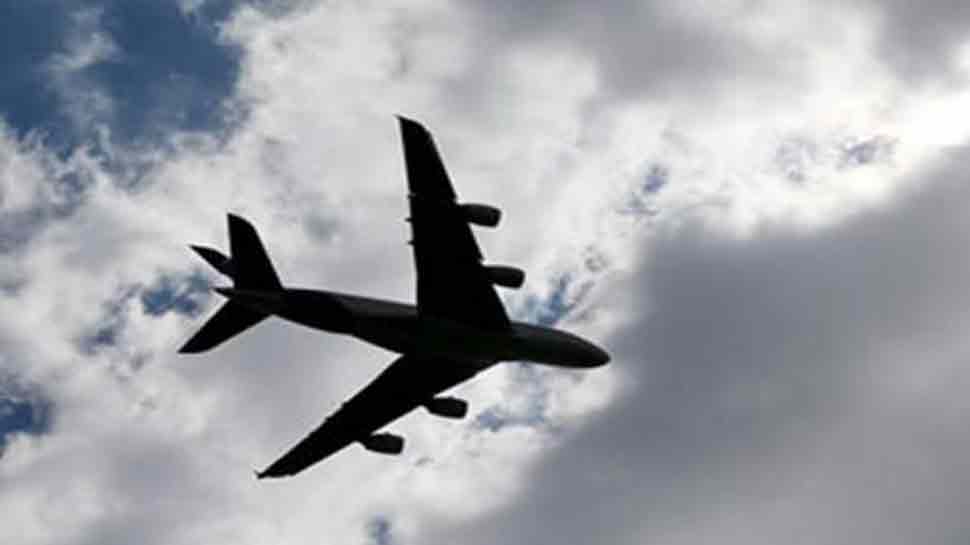 With the beginning of Kalaburagi (Gulbarga) airport services, North-east Karnataka will get air connectivity to Bengaluru and rest of India under the Modi government’s affordable UDAN (Ude Desh ka Aam Naagrik) scheme.

After Bangaluru, Mysuru, Mangaluru, Belagavi and Hubbali, Kalburgi is another new city in the state to have got air connectivity.

In 2008, the then Karnataka Chief Minister BS Yediyurappa had laid the foundation stone for the phase 1 of the Kalaburagi Airport.
In August 2018, a trial landing was successfully accomplished on the airport’s runway. The airport has been built by the Karnataka State Public Works Department (PWD). The Airports Authority of India (AAI) will operate the Kalaburagi airport, which is equipped with all vital and advanced amenities necessary to provide a world-class travel experience.