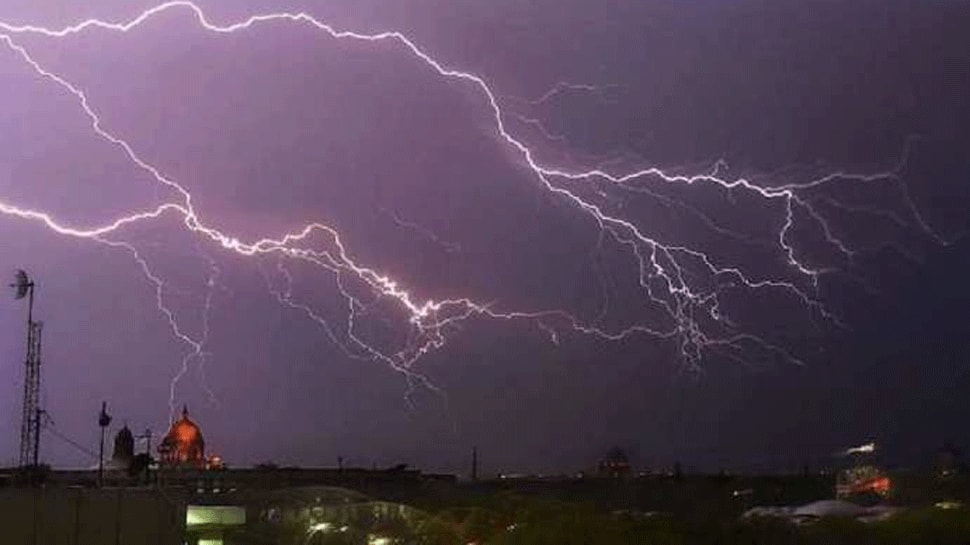 Earlier, IMD had predicted chances on heavy rainfall of 07 to 20 cm in the state on June 28.

The southwest monsoon arrived in West Bengal earlier this year, hitting most parts of the state and bringing moderate rainfall.