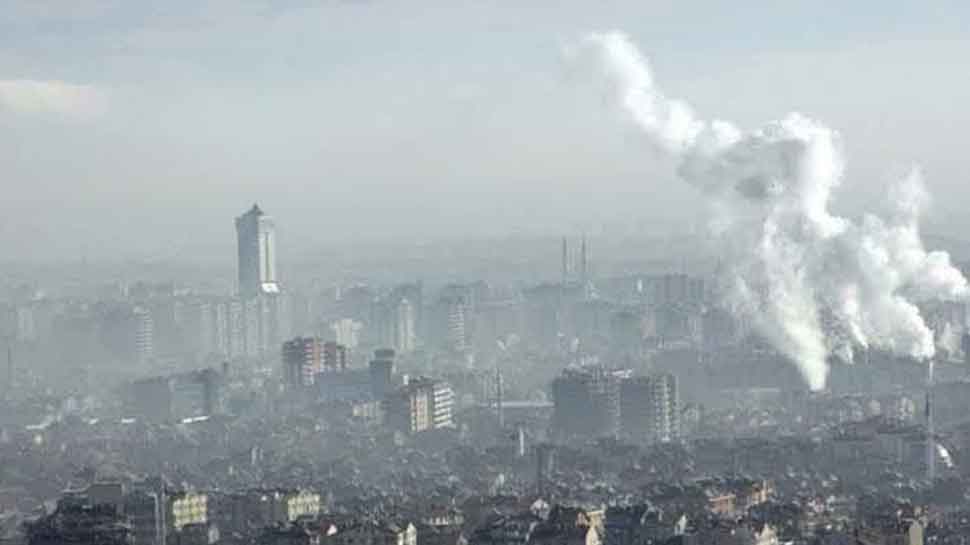 New Delhi: On the second day of Parliament's winter session the matter of rising air pollution in Delhi was bought into light by MPs of several parties. The discussion on air pollution began at 3 pm and several parliamentarians raised their points during the proceeding.

Rajya Sabha will also take up the pollution issue on  November 19 and Minister of Environment, Forest and Climate Change Prakash Javadekar will respond to questions on the same day.

Congress leader Manish Tewari blamed the central government and said ''When the pollution issue occurs every year in Delhi then why is it that no voice is raised from government and this House? Why do people need to knock the doors of the Supreme Court every year over this issue? It is a matter of grave concern.''

He further added, "It's important that today this House gives a message to the nation that this (House), comprising the people whom they chose as their representatives, is sensitive&serious about this issue. It's not only about air pollution, but our rivers are also polluted today.''

Member of Parliament from East Delhi Gautam Gambhir said that pollution is a topic that affects everyone irrespective of our caste, creed, age & religion. He further added, '' Pollution is affecting us while we stand and talk about it in Parliament. It's high time we stop politicizing this issue.''

While the Lok Sabha was discussing pollution only four out of the seven MPs from Delhi were present in the meeting.

Javadekar's reply is scheduled on Wednesday (November 21) because he will be attending the 50th International film festival in Goa which is scheduled from November 20-28.