He asserted the construction of Ram temple in Ayodhya is linked to the nation's pride. 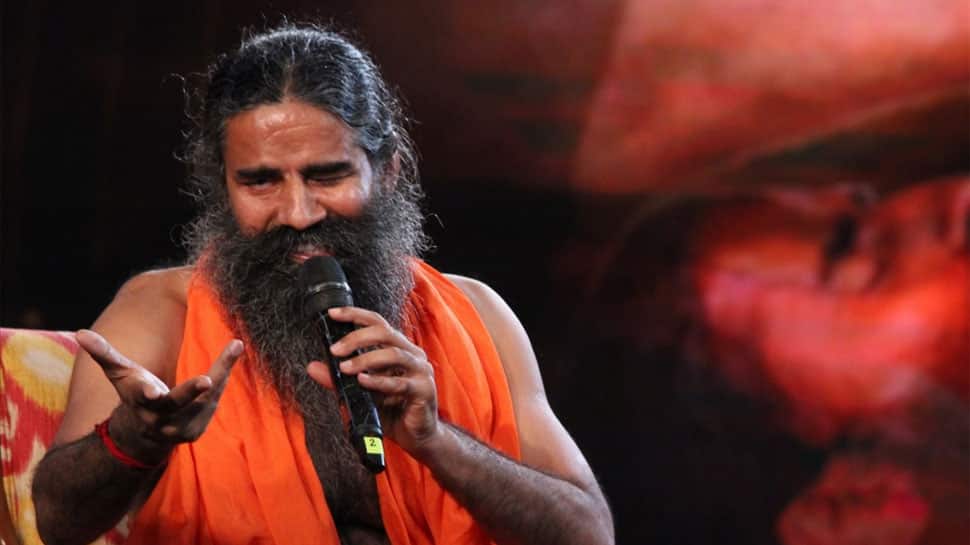 Ahmedabad: Asserting that the issue of construction of Ram temple in Ayodhya was linked to the nation's pride, Yoga guru Ramdev Friday said Lord Ram was the ancestor not only of Hindus, but also of Muslims.

Talking to reporters at Nadiad town in Kheda district, around 70 kms from here, he said the Ram temple issue was not linked to vote bank politics.

"I firmly believe that Ram mandir must be built in Ayodhya. If not in Ayodhya, where would you build it? It is obvious that it will not come up at Mecca, Madina or Vatican City," he said in response to a query.

Ramdev was in Nadiad town to take part in a Yoga Shibir organised by Santram temple.

"It is an undisputed fact that Ayodhya is Lord Ram's birthplace. Not just Hindus, but Ram was the ancestor of Muslims too. This issue of Ram temple is all about nation's pride. It has nothing to do with vote bank politics," he claimed.

The opposition Congress hit back at Ramdev saying religious leaders like him were "beneficiaries" of the ruling BJP and make such statements to help the party win the polls.

"People like Baba Ramdev are the beneficiaries of the ruling BJP. Such Babas have once again come out to help the BJP and Modi government ahead of polls so that more benefits can be reaped for the next five years," Gujarat Congress spokesperson Manish Doshi said.