Police in Aravakurichi in Karur district had registered a case against the actor based on a complaint filed by a right-wing activist. 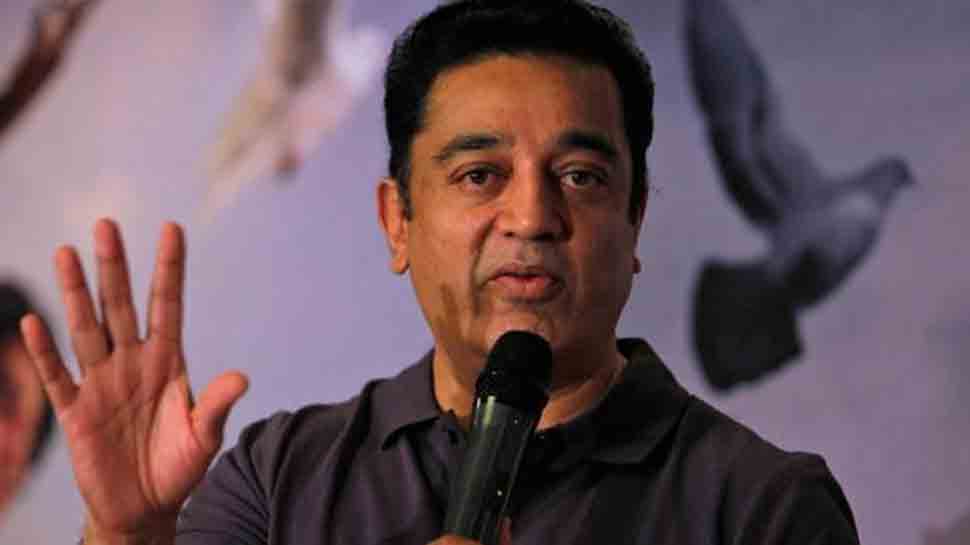 The Madurai bench of the Madras High Court on Monday granted anticipatory bail to actor-turned-politician Kamal Haasan over his "free India's first extremist was a Hindu" remark made during an election meeting in the Aravkurichi assembly constituency in Tamil Nadu.

Police in Aravakurichi in Karur district had registered a case against Haasan based on a complaint filed by a right-wing activist.

The Makkal Needhi Maiam (MNM) founder had stoked a controversy last week for saying that independent India's first "extremist was a Hindu," referring to Nathuram Godse who killed Mahatma Gandhi.

Haasan had contended that attempts were being made to malign his good name among the public.

He had submitted that his statement about Nathuram Godse was not a distorted one.

"In fact, he (Godse) himself in his statement during the hearing of the Gandhi assassination case and in his book "Why I Killed Gandhi" had categorically admitted that he was a Hindu and Gandhi was the reason for the partition of India," Haasan submitted.

He said he was willing to abide by the conditions for grant of anticipatory bail.

Sushma Swaraj to visit abroad on Tuesday, her last as External Affairs Minister under present government