Warning the companies running Tik-Tok, Facebook, Twitter, and other social media platforms in India, Anil Deshmukh has asked them to immediately remove misleading and socially divisive content from their platforms. 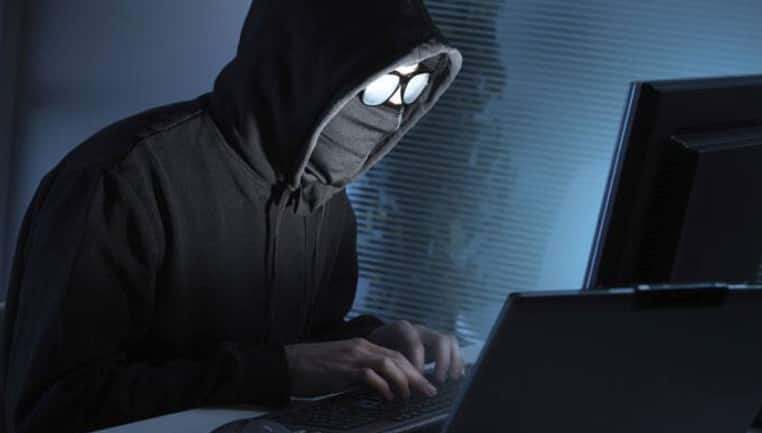 New Delhi: In a bid to curb the spread of rumours and misinformation on social media, Maharashtra Cyber has decided to crack the whip on offenders. The state's cyber wing would now serve notices under section 149 of the Criminal Procedure Code (CrPC) against such culprits, said an official statement.

Maharashtra's Home Minister Anil Deshmukh on Wednesday (May 20) directed the Special Inspector General of Police, Cyber ​​Cell, to take strict action against cybercriminals. The Home Minister stated that women's safety would be given the top priority.

The state's cyber cell is now keeping a close watch on controversial videos on Tiktok, Facebook, Twitter, and other social media platforms. The cell has till May 1 registered at least 400 offences at various police stations across the state amid the COVID-19 lockdown.

A total of 43 cases of misuse of other social media (audio clip, YouTube) have also been registered besides arresting 213 offenders. Of these, 102 objectionable posts have been removed. Since the COVID-19 lockdown has imposed, the rise in a number of cybercrimes has been witnessed.

Offences like slander, personal attack, online financial fraud are included in cybercrimes. The alleged offender will be prosecuted under the Indian Penal Code 1860, Information Technology Act 2008, besides other laws. To prevent such crimes, strict action will be taken under Section 149 of the Criminal Procedure Code 1973 by sending them individual notices.

Warning the companies running Tik-Tok, Facebook, Twitter, and other social media platforms in India, Anil Deshmukh has asked them to immediately remove misleading and socially divisive content from their platforms.

Earlier, TikTok sensation Faizal Siddiqui's account was banned after he came under the scanner for "glorifying" acid attack in a video. Faizal, who had a 13 million-plus following on the video-sharing application, posted a clip in which he is seen throwing a liquid on a girl's face for betraying him. Later the girl is seen in the clip with grotesque make-up, suggesting a disfigured face.

Coronavirus COVID-19 deaths in India .2 per lakh population as against global figure of 4.2: Centre