Sources informed that Devendra Fadnavis has also assured the MLAs that they will ultimately form the government in the state. 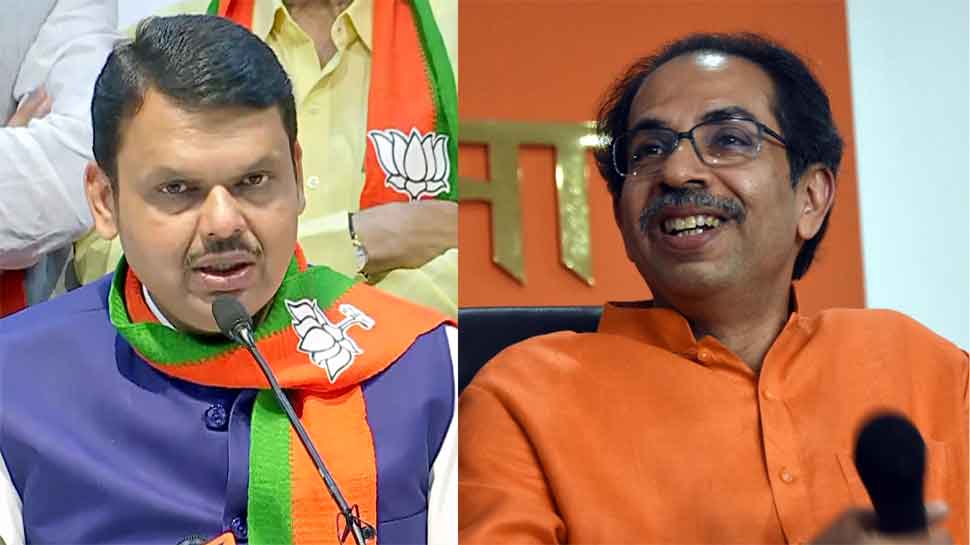 A meeting of all the elected BJP MLAs of Maharashtra was held in Mumbai on Thursday (November 14), under the leadership of former chief minister Devendra Fadnavis, to discuss the future course of action. BJP leader Ashish Shelar later informed that the meeting was addressed by Chandrakant Patil, who said that the party is keeping a close watch over the ongoing political drama over the formation of the government in the state.

Patil reportedly said that there are over 90,000 booths across Maharashtra, and elections will be held on all these booths, therefore, all the newly elected MLAs will have to work on it. From tomorrow, the party MLAs will visit the areas affected by rain and focus on helping the affected people, he said.

Sources also informed that Devendra Fadnavis has also assured the MLAs that they will ultimately form the government in the state. The MLAs were asked to tell the people in their respective constituencies that the BJP will once again come to power.

Thursday`s meetings were held in "a very cordial, free and frank atmosphere" and the discussions chiefly pertained to the Common Minimum Programme (CMP) being worked out by the three prospective allies.

Talks also veered around crucial issues of government formation, the post of Chief Minister and Deputy Chief Minister, the sharing of ministries, etc, and all the details are expected to be finalised very soon after the respective parties` green signal to the CMP, said the sources.

Eknath Shinde (SS), Prathviraj Chavan (Cong) , Jayant Patil (NCP), Chhagan Bhujbal (NCP) addressed the media after emerging from the meetings. "We all met and discussed common minimum programme. We have prepared our report. We will submit our draft to party president of respective parties (SS-NCP-Cong). The party chiefs will discuss it and take take a final call," said Eknath Shinde.

NCP President Sharad Pawar, who is currently on a tour of eastern Maharashtra, is likely to meet Congress Interim President Sonia Gandhi in New Delhi this weekend.