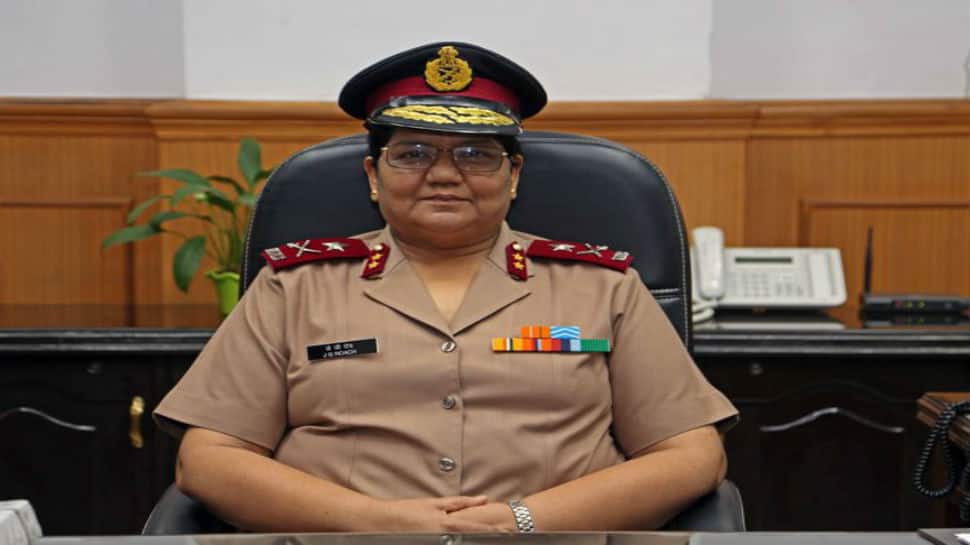 Major General Roach was previously Principal Matron, Army Hospital Research and Referral. She was promoted to the rank of Major General on June 1 of 2019.

With her roots in Kadukutty Village, Thrissur district, Kerala, Major General Roach was born in Pune and was commissioned into MNS on December 30 of 1981. She is an alumnus of Command Hospital Air Force, Bangalore.

Major General Roach received her midwifery training at Military Hospital Jabalpur, completed her Class I OT course from Armed Forces Medical College, Pune in 1988 and B. Sc. (N) from IGNOU in 2004. With over 37 years of experience, she had held a number of significant posts -  both in the field of clinical nursing as well as administration. She is the first and the only OT Matron to be posted in high altitude, 153 GH from April 1988 to March 1990. She has served as a Cardio-Thoracic OT Matron for 15 years.

Congress chooses Hardeepak Nishad as its candidate for Hamirpur bypoll