Rahul Gandhi had said that the Congress must leave the crutches of the Gandhi family and stand on its own, says editorial in Shiv Sena's Saamana. 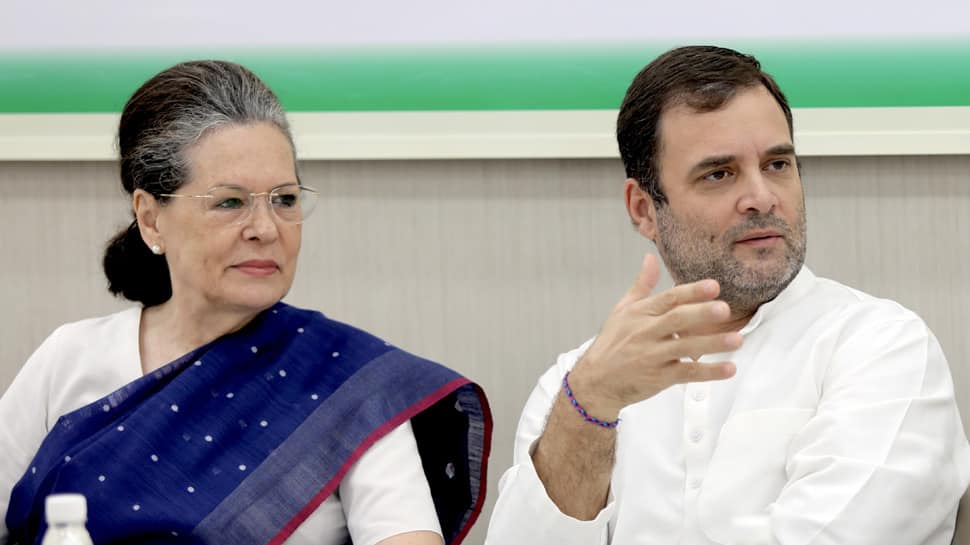 The Shiv Sena on Tuesday launched a scathing attack on the Congress party over selecting Sonia Gandhi as its interim chief. In an editorial in its mouthpiece Saamana, the Shiv Sena said the compelling the 73-year-old leader, who has not been keeping well, is “inhuman”.

The editorial, however, backed former Congress president Rahul Gandhi, who had resigned from the position after the grand old party’s debacle in the Lok Sabha elections 2019. It pointed that Rahul had said that the new chief of the party must be chosen in accordance with the policy of the Congress and should be from outside Nehru-Gandhi family.

“Rahul Gandhi had said that the Congress must leave the crutches of the Gandhi family and stand on its own. It is important that he did not budge from his stand despite repeated attempts by party members,” said the editorial.

Further pointing that Rahul had even dismissed suggestions of Congress general secretary and his sister Priyanka Gandhi Vadra being made the party president, the Saaman editorial said that opinion of the Gandhi scion should have been respected.

“But even after 75 days, the Congress did not get a president from outside the Gandhi family and 73-year-old Sonia Gandhi was made its interim chief,” the editorial said.

According to the Shiv Sena, the first row of leadership in Congress is not even in existence. Leaders like Motilal Vohra, Ahmed Patel, Ghulam Nabi Azad, Mallikarjun Kharge, AK Antony and Sushil Kumar Shinde are mere broken pieces. “It is not possible for Congress to move ahead with this line,” the editorial added.

The Shiv Sena also mocked the Congress over demands from some parts to give the grand old party a young leadership. “The thought is good but the party has stopped inducting youth leaders since last 25 years.”

Raking up the Lok Sabha election results, the Shiv Sena further said that Congress needs to get out of its “Mughal” mindset. The editorial also attacked the Congress over its stand on issues like abrogation of Article 370 and triple talaq.