Malnutrition declining at 1% per year, but obesity on the rise in India: Study

Malnutrition has declined at the rate of 1% per year. However, there has been a two-third decline in the rate of mortality due to malnutrition from 1990 to 2017. As many as 68% children die because of malnutrition even today. 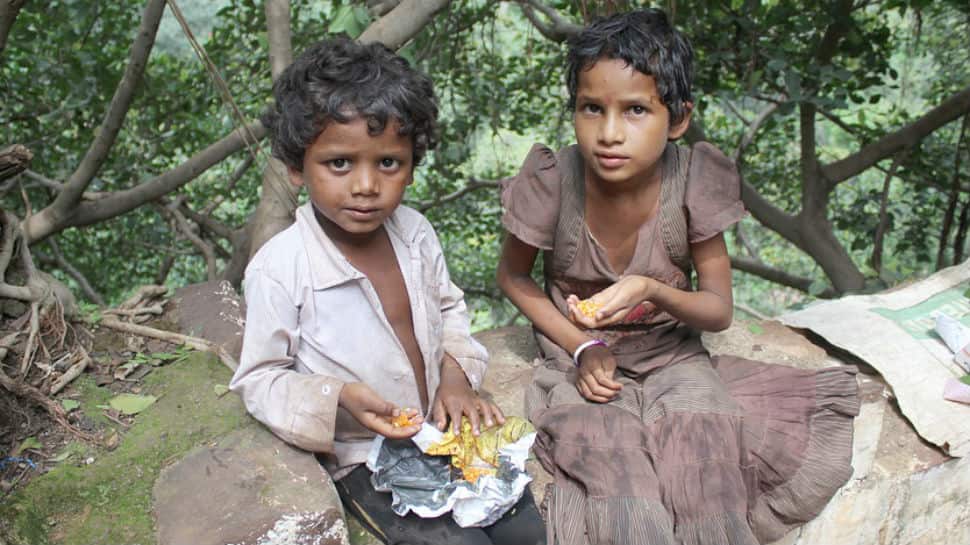 New Delhi: Malnutrition has improved in India but is still the underlying risk factor behind the deaths of children below the age of five. Sixty-eight per cent children of the aforementioned age die of malnutrition, revealed India State-Level Disease Burden report published by the Indian Council of Medical Research (ICMR).

As per the report, malnutrition has declined at the rate of 1 per cent per year. However, there has been a two-third decline in the rate of mortality due to malnutrition from 1990 to 2017. As many as 68 per cent children die because of malnutrition even today.

Madhya Pradesh leads with regard to increasing obesity.

Thirty-nine per cent of children in India have low growth. The maximum cases are reported from Uttar Pradesh - 49 per cent. India has 33 per cent of underweight children, with Jharkhand alone having 42 per cent.

Sixty-percent of anaemic children are India. While 54 per cent women suffer from anemia. Delhi has the highest incidence of anaemia. 60 per cent of the women in the national capital are anaemic.

The India State-Level Disease Burden Initiative is a joint initiative of the Indian Council of Medical Research, Public Health Foundation of India, and Institute for Health Metrics and Evaluation in collaboration with the Ministry of Health and Family Welfare, Government of India, along with experts and stakeholders associated with over 100 Indian institutions, involving many leading health scientists and policymakers from India.