An alleged attempt by a 19-year-old man to "open a branch of the State Bank of India" at Panruti near here was scuttled and he was arrested for forgery, police said here on Saturday. 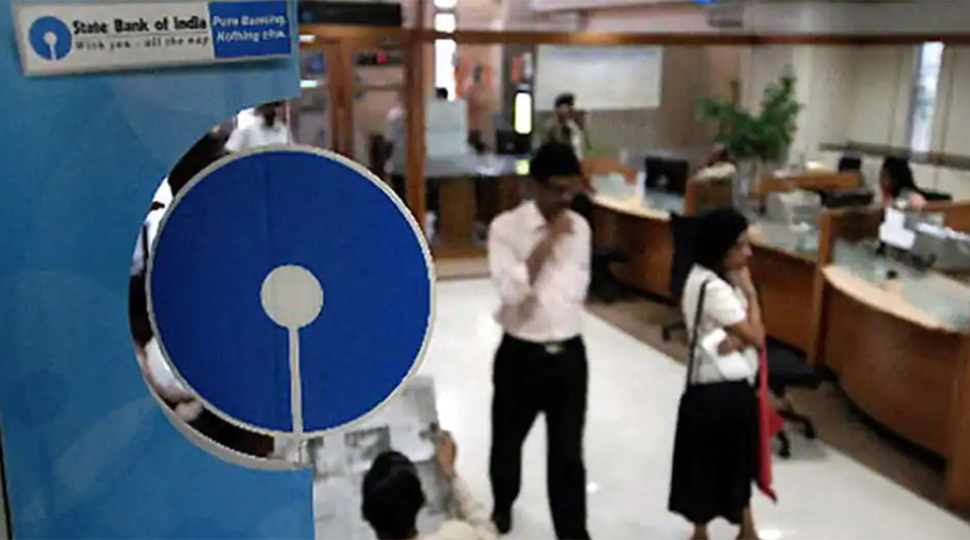 An alleged attempt by a 19-year-old man to "open a branch of the State Bank of India" at Panruti near here was scuttled and he was arrested for forgery, police said here on Saturday.

The man, son of retired SBI employees, had readied fake seals and challans of the public sector lender, and had other paraphernalia like a cash counting machine needed "to run a bank branch," on an upper floor of his residence at Panruti, about 25 km from here.

He had not, however, put up any signboard.

The SBI Panruti branch manager lodged a complaint with police seeking action following a tip-off by a customer that the man was "opening an SBI branch and has challans as well."

Following questioning, he was arrested for forgery and possession of counterfeit seals. A printer who printed the challans and another who had made fake seals were held for similar offences and abetment. They were produced before a magistrate court and enlarged on bail.

Asked if the man had cheated people by soliciting deposits or facilitating loans, Panruti police inspector K Ambethkar told PTI, "no..We have not received any such complaint so far."

The man's late father had worked for SBI and his mother had retired from the same bank some time back, he said.

To a question, the police inspector said the man's mother, who has mobility issues, and another woman relative living in the same house had no clue about his "idea."
Investigations revealed that he aspired to work for a bank and since he had closely watched banking operations for long he was "very knowledgeable" about it.

On the suspected motive, he said several of his replies were incomprehensible, childish, and strange notwithstanding his excellent understanding of the banking processes.

"He even calmly told us that he awaited approval from Mumbai to open the (SBI) branch and that he was about to putup a signboard," the inspector said, adding that the man had tried unsuccessfully to get employment on compassionate grounds in the SBI following the death of his father in harness.