A passenger has been arrested at Delhi's Indira Gandhi International Airport for allegedly using a fake passport to travel from Hong Kong to India. The man was nabbed during immigration clearance by stationed officers. 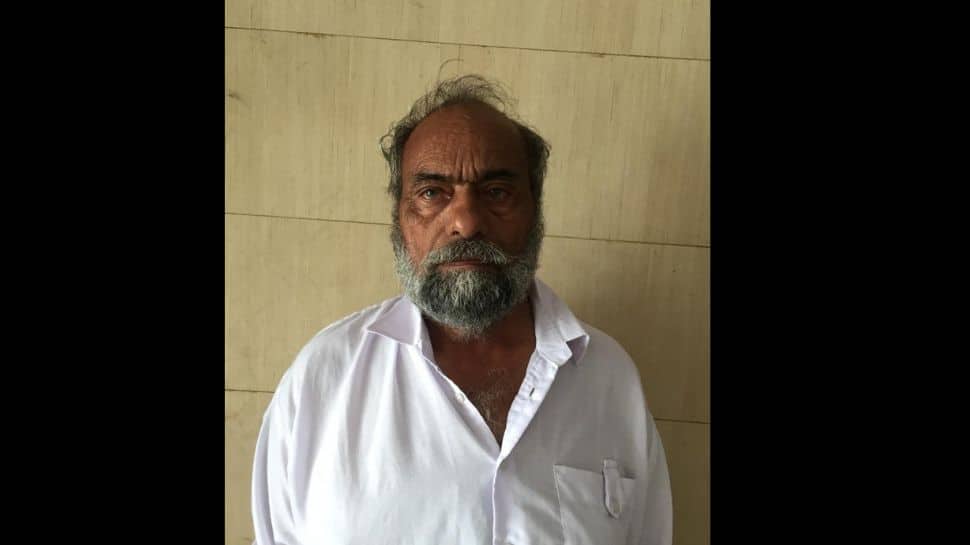 New Delhi: A passenger has been arrested at Delhi's Indira Gandhi International Airport for allegedly using a fake passport to travel from Hong Kong to India. The man was nabbed during immigration clearance by stationed officers.

Gurdip Singh, from Punjab's Moga district, was apprehended on Thursday after an immigration officer found false information on his passport at the time of immigration clearance. He was using a passport with the name Karnail Singh with his own photograph pasted on it.

A case was registered against him and the police launched an investigation into the incident. During the inquiry, Gurdip revealed that he had first visited Hong Kong in 1995 on his own visa, and became a regular traveller since. However, he was unable to obtain a permanent identity card for Hong Kong.

Recently, a 32-year-old as caught by CISF personnel at the Delhi airport for allegedly impersonating an 80-year-old passenger by using a fake passport and disguising himself. He dyed his hair and beard white and arrived in a wheelchair to board a flight to New York from the Indira Gandhi International Airport on Sunday, when he was arrested.