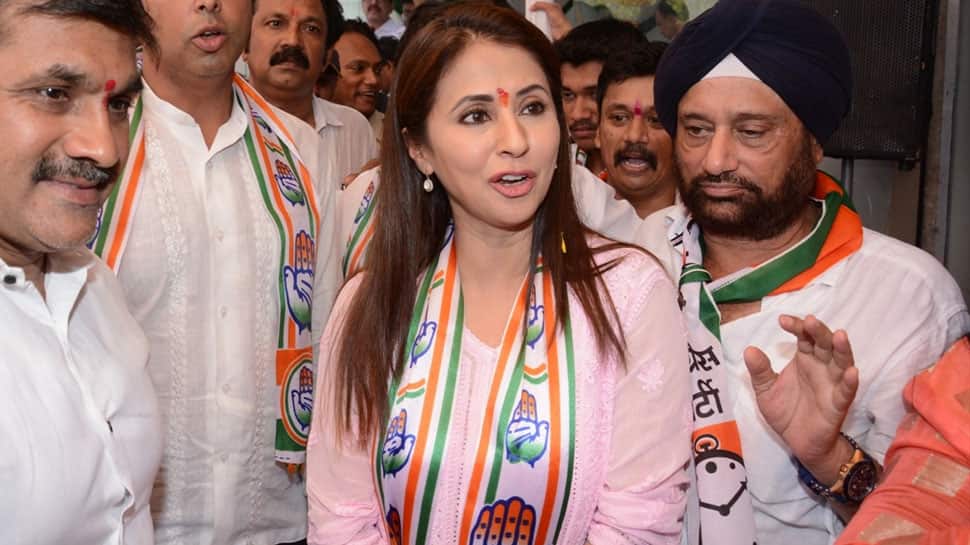 The resignation of Bollywood actor-turned-politician Urmila Matondkar from Congress has once exposed the infighting in Mumbai unit of the party. Urmila resigned from the Congress on Tuesday just five months after joining the party. She has cited petty politics as a reason to quit. Hours after Urmila's resignation, former Mumbai Congress president Milind Deora posted a tweet saying that Mumbai North leaders should be blamed for her resignation.

"After Urmila Matondkar decided to fight Lok Sabha elections from Mumbai North, I supported her campaign wholeheartedly as Mumbai Congress President. I stood by her when she was let down by those who brought her into the party. Fully agree that Mumbai North leaders MUST be held accountable!," Milind Deora said on Twitter.

After @UrmilaMatondkar decided to fight LS elections from Mumbai North, I supported her campaign wholeheartedly as @INCMumbai President. I stood by her when she was let down by those who brought her into the party. Fully agree that Mumbai North leaders MUST be held accountable!

In her resignation letter, Urmila had accused "vested interests in the party" who allegedly used her "as a means to fight petty in-house politics instead of working on a bigger goal in Mumbai Congress". It is to be noted that Urmila, 44, had unsuccessfully contested the 2019 Lok Sabha poll from Mumbai North seat against BJP leader Gopal Shetty.

Urmila said that she decided to resign from the Congress after the senior leaders of the party failed to take any action on her letter in which she had criticised close aides of former Mumbai Congress president Sanjay Nirupam. "To my utter dismay, the letter containing privileged and confidential communication was conveniently leaked to the media which according to me was an act of blatant betrayal. Needless to say, no one from the party was apologetic or even concerned towards me for the same despite my repeated protests," Urmila Matondkar said in her statement.

Reacting to Urmila's resignation, Nirupam said the actress should shown some patience before taking the decision. "Infighting is part & partial of every organisations. We must fight against this instead of giving up. I had cautioned @UrmilaMatondkarlong ago & told her not to get into it & have patience. Its unfortunate that she has resigned. Request her to rethink over her decision. (sic)," he tweeted.