Mobile has become an addiction among today's youth more than a necessity. The need has become so excessive that survival without phones seemed almost impossible among them. 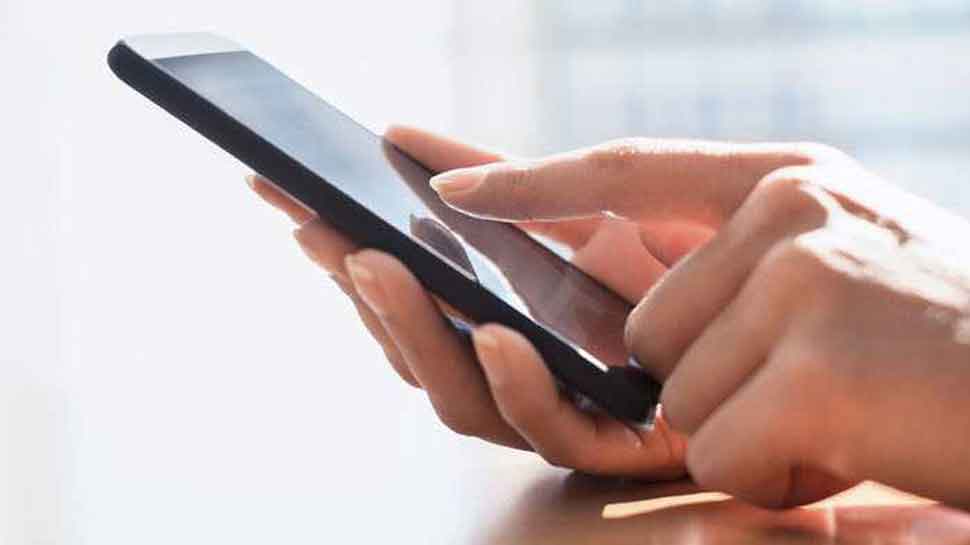 Mehsana: Mobile has become an addiction among today's youth more than a necessity. The need has become so excessive that survival without phones seemed almost impossible among them.

Such was the prevailing situation in Linch village of Mehsana city of Gujarat, where episodes of rage, suicide and elopement occurred prompting the Sarpanch (village head) Anjanaben Patel to take an unprecedented step.

Patel has banned the use of mobile phones for children below the age of 18 and has also instructed the parents to not buy their minor children phones.

Earlier, a pair of cousins living in the village committed suicide. In another incident, a youth was forced to elope the village. Mobiles phones were cited as reasons for all these incidents.

Taking note of them, Patel, who is the first female sarpanch of Linch, held a panchayat session and took the decision after consultation with panchayat members and several concerned parents.

The decision was welcomed by both parents and children and is already showing positive effects. The youth has started investing their time on studies and extra-curricular activities which was erstwhile getting wasted on the phone.

Now, I have become used to not using my phone and I am actually liking it, a student said.