The train was escorted by Railway Protection Force (RPF) personnel. 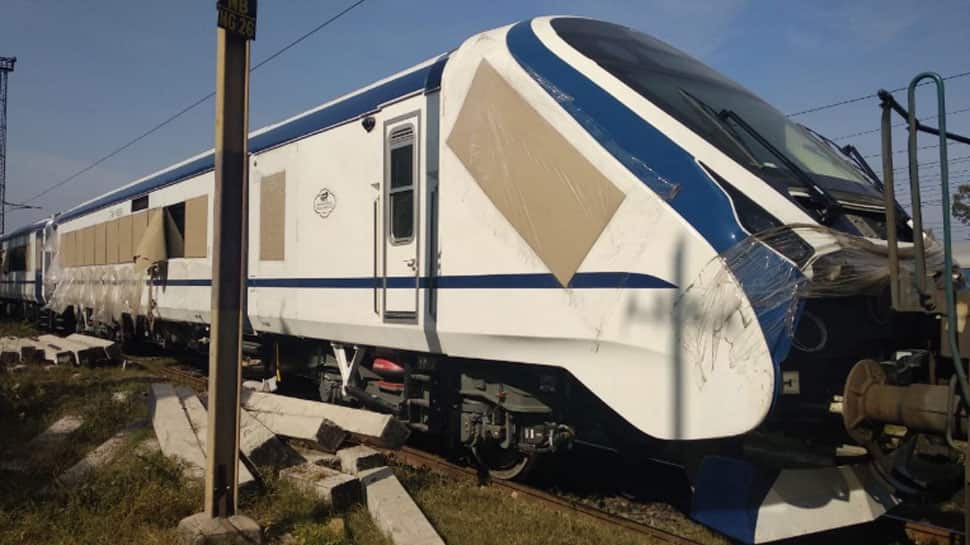 New Delhi: Miscreants pelted stones on a new Train 18 during its trial run on Friday, barely a month after a similar incident, officials said.

No one was hurt in the incident and no arrests were made after the incident that occurred when the train left Sakurbasti at around 11:03 pm on Friday to reach New Delhi to begin its trial run to Allahabad, railways said.

The train was escorted by Railway Protection Force (RPF) personnel.

"On reaching New Delhi station, the escort party informed about stone pelting. The second coach from the front was hit near Sadar area under DLT(Delhi Lahori Gate) post.

"A railway servant present in T-18 informed the escort party that a stone hit the window glass of coach no.188320 of T-18," a northern Railway official said.

No suspect was found.

Earlier, stones were pelted on the train on December 20 during a trial run between Delhi and Agra.

Train 18, the country's first engineless train which has been manufactured by Integral Coach Factory, Chennai, recently became India's fastest train by hitting speeds of over 180 kmph during a trial run on a section of the Delhi-Rajdhani route. It will replace Shatabdi trains and will run between Delhi and Varanasi.