According to Union Home Minister Amit Shah, if there’s one language that can keep the country intact, it is Hindi, which is spoken in most parts of the country. 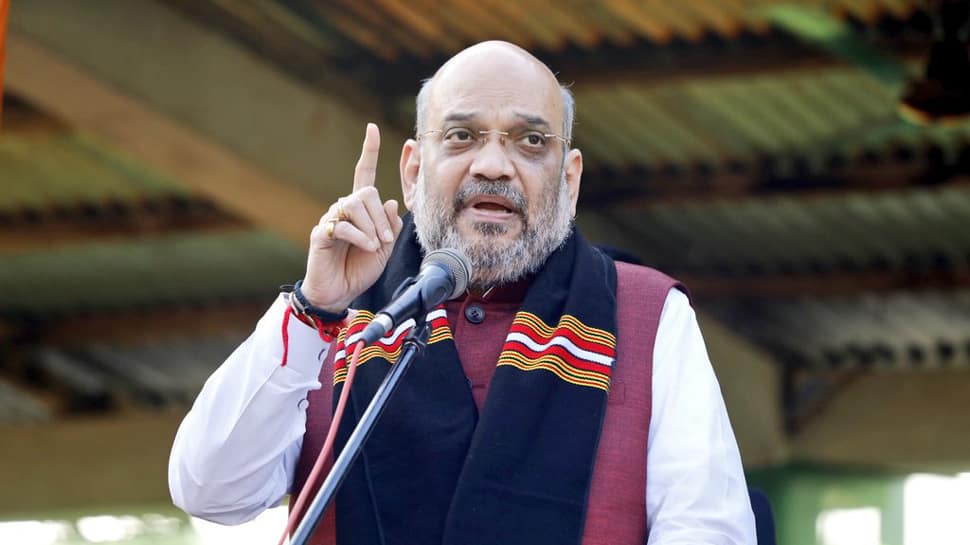 While the country marked Hindi Diwas, DMK chief MK Stalin on Saturday reiterated his protest against “imposition of Hindi”. Referring to a remark by Union Home Minister Amit Shah wherein he advocated Hindi as India’s national language, Stalin said that the statement would affect the unity of the country.

However, West Bengal Chief Mamata Banerjee, who is a staunch opponent of Prime Minister Narendra Modi-led NDA government, tweeted in support of Hindi Diwas, saying that while one might learn several languages, one should never forget their mother tongue.

The DMK chief demanded that Amit Shah must take his statement back, adding that the Tamil Nadu party would discuss the issue at its executive party meeting.

“We have been continuously waging protest against imposition of Hindi. Today's remarks made by Amit Shah gave us a jolt, it will affect the unity of the country. We demand that he takes his statement back,” said Stalin, who took over the reins of the DMK after the death of his father M Karunanidhi.

Citing the Union Home Minister's statement that 'there is need for our nation to have one language', Stalin further said, “Day after tomorrow we will be holding our executive party meeting where will be take up this issue further.”

Mamata Banerjee took to microblogging site Twitter, saying all languages and cultures should be respected equally.

Tweeting in Hindi, the West Bengal Chief Minister said, “Heartiest congratulations to all on Hindi Diwas. We must respect all languages and cultures equally. We might learn many languages but should never forget our mother tongue.”

“Hindi isn't every Indian's "mother tongue". Could you try appreciating the diversity & beauty of the many mother tongues that dot this land? Article 29 gives every Indian the right to a distinct language, script & culture,” wrote Owaisi on Twitter, adding, “India's much bigger than Hindi, Hindu, Hindutva.”

Earlier on Saturday, Home Minister Shah took to Twitter, saying it was imperative for India to have “one language for the whole of country”. According to Shah, if there’s one language that can keep the country intact, it is Hindi, which is spoken in most parts of the country.