The doctor, who is in his late 50s, circulated an objetionable video of the victim after committing the crime, following which he was arrested by the Mumbai cops. 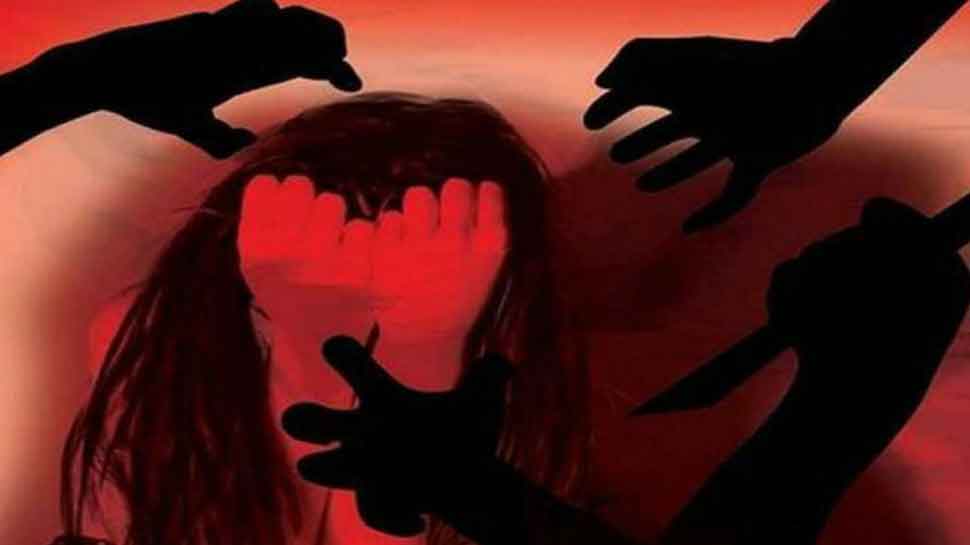 Mumbai: The Mumbai Police arrested a 58-year-old doctor on charges of raping, blackmailing and circulating an objectionable video of a female patient on an online messaging app. The doctor has been remanded to police custody till October 17.

The victim, a 27-year-old woman, registered a complaint with the Mumbai Police after which the doctor was taken into arrest. In her complaint, she told the police she first came in contact with the doctor in 2015 at his clinic for medical treatment. The woman claimed that in May 2015, the doctor gave her an injection at his clinic after which she fell unconscious for almost 45 minutes. Upon reaching home, she received a video text from the doctor that showed them in an intimate act. She told the police that the doctor then blackmailed and forced her to established physical contact with him on several occasions.

He even threatened her against speaking to anyone about the incident.

According to the victim, the doctor continued to get intimate with her for the next few years. In December 2018, the victim got married and cut all contacts with the doctor. However, he somehow got in touch with her once again and threatened to circulate their objectionable video if she refused to get intimate with him. However, this time, she refused to give in to his demands.

In October this year, the doctor, in an attempt to blackmail her, sent the clip on her husband's phone. When he inquired, the woman told him about the sexual assault and threats. The couple then went to a police station and lodged a complaint on the matter.  They handed over the video clip as evidence.

According to the Mumbai Police, the doctor is being interrogated and an investigation is underway.