India is one step closer to criminalising Triple Talaq, a practice in Islam which is already banned by several Muslim countries in the world. 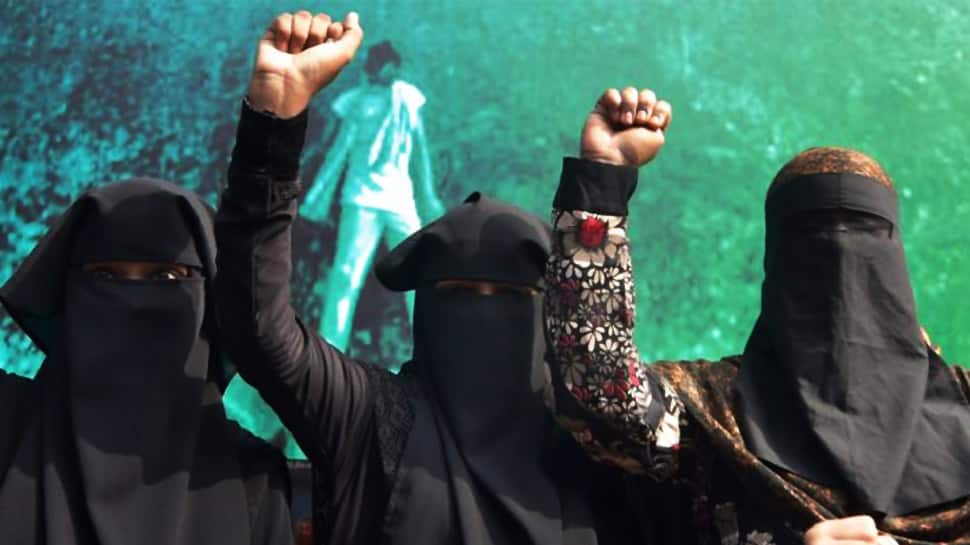 The practice of triple talaq may be 1,400 years old but a number of Muslim countries have banned it. India, on Tuesday, moved one step close to criminalising the practice after Rajya Sabha passed the Muslim Women (Protection of Rights on Marriage) Bill.

Over the course of leading arguments in favour of criminalising the practice, the government repeatedly said that it is committed towards the empowerment and welfare of women of the Muslim community. It also said that the Bill should not be seen through political prisms. One of the argument also put forth was that the practice is banned in several Muslim countries as well.

So which of the Muslim countries have banned the practice of triple talaq?

Saudi Arabia, considered the birthplace of Islam and known for being an extremely conservative country, has a ban on the practice. So does, Pakistan where it was banned when  Muslim Family Law Ordinance was issued in 1961.

Countries like Bangladesh, Malaysia, Algeria, Jordan, Iraq, Brunei, the United Arab Emirates, Indonesia, Kuwait and Morocco too are among Muslim countries which frown upon the practice and have banned it.

Interestingly, Egypt was the first country to ban the practice - way back in 1929. In Afghanistan, triple talaq is invalid if in only one sitting.

Triple Talaq a President's signature away from being a crime