This comes almost a fortnight after Indian intelligence agencies warned that China was allegedly spying on Indian Naval bases in the Indian Ocean. 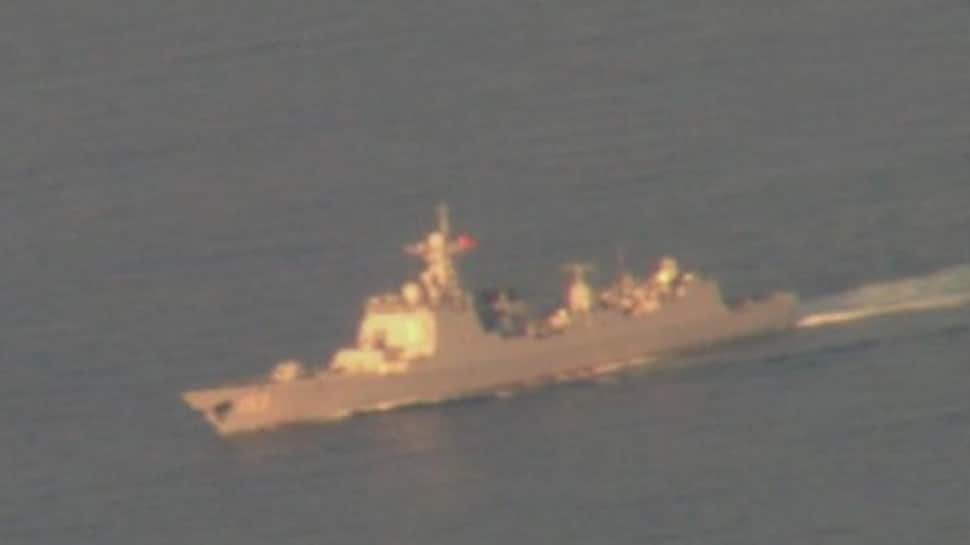 The news agency quoted Indian Navy as saying, “The P-8I tracked another Chinese frigate that is part of its anti-piracy escort task force deployed in Gulf of Aden to provide security to Chinese merchant vessels from Somali sea pirates.”

This comes almost a fortnight after Indian intelligence agencies warned that China was allegedly spying on Indian Naval bases in the Indian Ocean through its advanced surveillance ship in the Andaman and Nicobar Islands.

An intelligence agency report, which was accessed by Zee News, had said that China had regularly been sending its surveillance ships in the IOR to gather more details about the Indian naval bases and the warships deployed in the area. The report further said that the Chinese Navy had recently deployed one of its latest intelligence-gathering ships - Dongdiao class ship Tianwangxing - in the IOR to keep an eye on the Indian naval installations.

The report also suggested that the People's Liberation Army Navy (PLAN) ship Tianwangxing intruded into the EEZ and remained close to the Andaman and Nicobar Islands and the east coast of India for nearly two weeks.

It may be noted that Tianwangxing of Type 815G Class is a very modern electronic surveillance ship of China. The presence of Chinese surveillance ship into the IOR is a great cause of concern for the Indian security establishments.