The Naxals blew up an SUV using Improvised explosive device (IED) in the district. The SUV was carrying villagers. 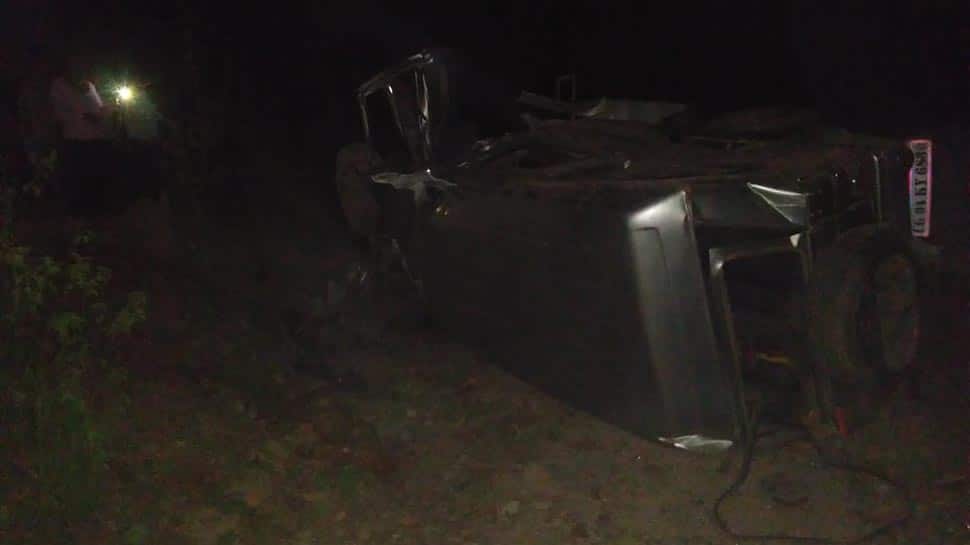 At least nine people were injured on Wednesday evening after Naxals blew up a vehicle in Bijapur district of Chhattisgarh.

The Naxals blew up an SUV using Improvised explosive device (IED) in the district. The SUV was carrying villagers.

The incident took place around 7.45 pm near Peddakodepal village when the victims were heading towards neighbouring Dantewada district in an SUV to visit a fair, Bijapur Superintendent of Police Govardhan Ram Thakur told PTI. "All the nine occupants, including the driver, of the vehicle, were injured in the blast," he told PTI.

A police team rushed to the spot after being informed of the blast.

The injured people have been admitted to a hospital for treatment and the condition of one of them is reportedly serious.

The state police suspect that the rebels might have planned to target the security forces, whose movement has been intensified in view of the Lok Sabha election, but mistakenly attacked the civilian vehicle, reported PTI.

There have been no reports of any casualties yet.