The NEET 2020 result was declared by the National Testing Agency (NTA) on October 16. 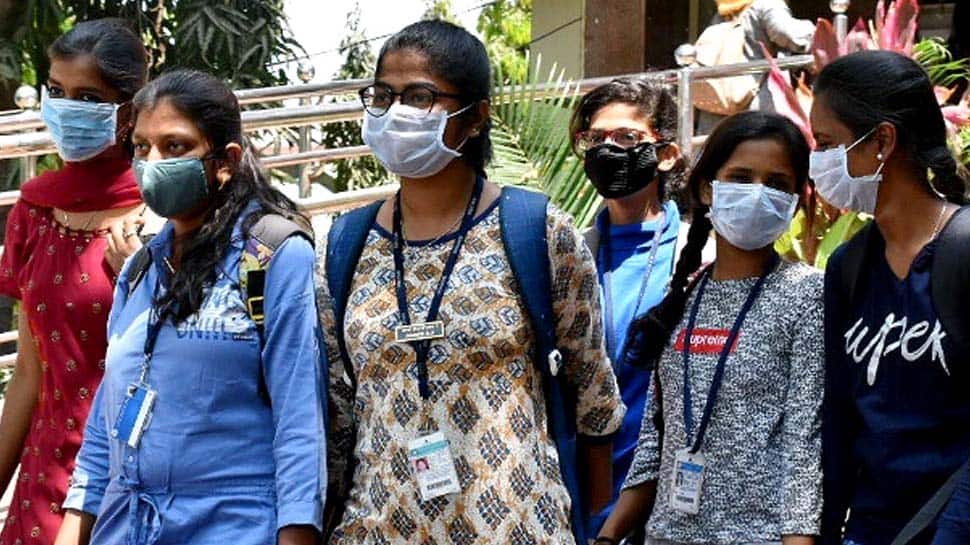 In a first-ever, the National Testing Agency (NTA) has been held accountable and faced several shortcomings after it declared the NEET result 2020 on October 16. There have been several accusations on a mismatch in the numbers of NEET exam result.

The NEET 2020 result was declared by the National Testing Agency (NTA) on October 16. In a first, two candidates attained full marks in NEET 2020 exams. Odisha's Soyeb Aftab and Delhi's Akanksha Singh have scored 720 out of 720 marks but Aftab has been ranked first and Singh second as per the NTA's tie-breaking policy.

In the latest development, an alleged error in NEET result pushed a student in Madhya Pradesh to take the harsh decision of ending her life. Blame it on the computer or on human error, but a mismatch in the numbers of NEET exam result forced Vidhi Suryavanshi, of Madhya Pradesh, who wanted to become a doctor, to take her own life.

Vidhi saw just six digits in front of her name in the list when she checked her NEET results. However, the family could not believe that such a bright student would get such poor scores in the exams, hence they recalled for the OMR sheet, following which it was found that Vidhi had actually scored 590 marks.

Vidhi's poor number left her so shocked that she hanged herself by the ceiling fan inside her room. Currently, the police is probing the matter while the dead body has been sent for post-mortem.

In another incident, the NTA recently declared a topper as failed in NEET 2020 result. The student named Mridul Rawat, who failed the NEET 2020 as per the first marksheet issued by NTA, actually emerged as an All India Topper in the ST category.

Mridul then challenged the result declared by the NTA and after rechecking of the OMR sheet and Answer Key, it was found that he is an All India Topper in ST category. The 17-year-old Rawat is a resident of Gangapur town of Sawai Madhopur district in Rajasthan. On October 16, when the NTA had declared the result, it gave Mridul 329 points in 720. But after rechecking it was found that Mridul has obtained 650 out of 720 marks.

However, the NTA has clarified that the news is “fake, fabricated and one-sided only”. The NTA said some candidates and their parents started inquiring on the OMR answer sheets being changed. It has advised candidates not to fall prey to any unscrupulous agent.

Odisha’s Soyeb Aftab and Delhi’s Akansha Singh created history by scoring 720 out of 720 marks in National Eligibility-cum-Entrance Test 2020. "I cleared all my doubts during the coronavirus period as there was extra time and I saw this period as an opportunity," Soyeb told Zee Media.

NTA has already released the NEET provisional answer keys of all the sections of the NTA NEET test and NEET OMR sheets of the candidates.