"The new laws are not an improvement on the existing system but will destroy the farming sector," CM Amarinder Singh said. 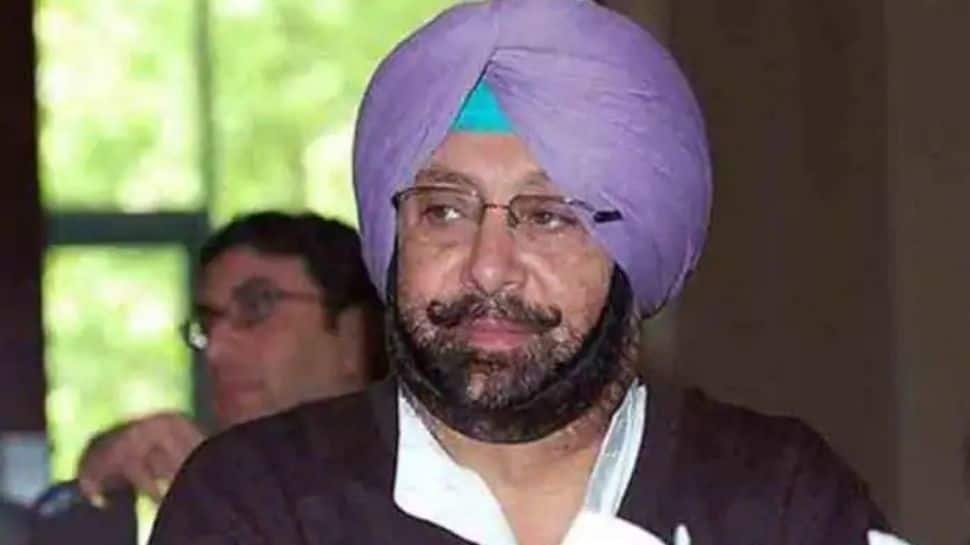 Chandigarh: Punjab Chief Minister Captain Amarinder Singh on Thursday (March 18), while highlighting that his government was totally opposed to the Centre’s farm laws, urged the Government of India not to stand on ego and prestige but to immediately scrap these legislations and bring in new laws after fresh discussions on the issue with the farmers.

The Chief Minister also declared, "we will go to the Supreme Court if the President does not give assent to the State Amendment Bills", which unfortunately the Governor is still sitting on instead of forwarding them for presidential approval, even though the Vidhan Sabha had unanimously passed the Bills, with all parties voting for them, according to a release by the Chief Minister's Office.

It was tragic, however, that the Akalis and AAP had later started playing political games on the issue, he added.

Addressing media persons on the completion of four years of his government, the Chief Minister declared that he could not see any middle path to break the stalemate between the farmers and the Government of India.

"The Centre should scrap the Farm Laws, sit with the farmers and make new legislations in their place. What's the use of making it a prestige issue? There are poor farmers sitting out there, with women and the elderly.

He pointed out that Punjab alone has lost 112 farmers lives since the agitation began. "The Constitution has been amended more than 100 times in the past, so why can it not be done again to scrap these laws?" he asked.

The Chief Minister said he failed to understand why the central government was trying to break the age-old time-tested relationship between farmers and Arhtiyas.

The new laws are not an improvement on the existing system but will destroy the farming sector, he said, asking where the poor farmers (comprising 75% of Punjab`s farmers) would go in case of need once the Arhtiyas are replaced by big faceless corporates.