New office rules: Working hours could be increased to 12 from April 1

The maximum working hours in offices could be increased to 12 hours. There may be significant changes in the provident fund (PF) and gratuity too. 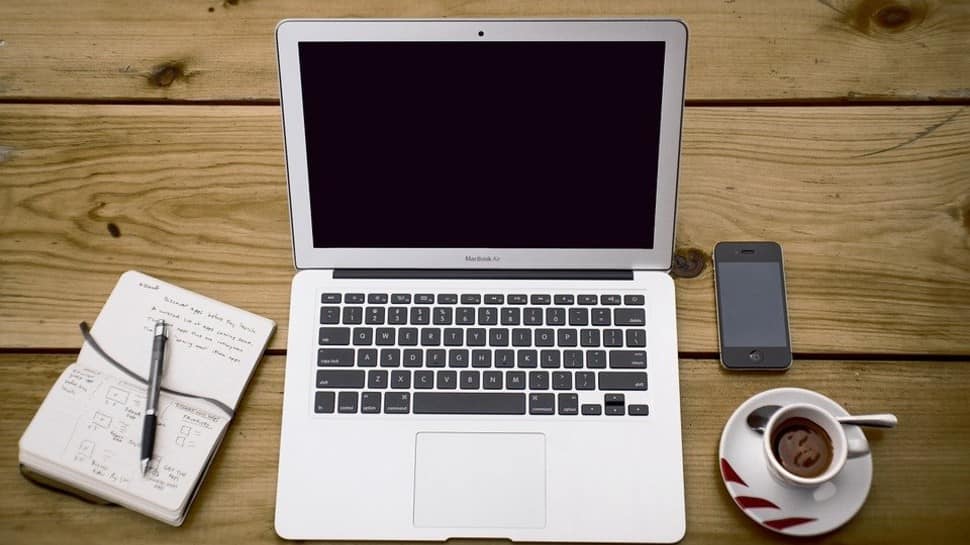 New Delhi: The maximum working hours in offices could be increased to 12 hours. The new rule could kick in from April 1. The central government is bringing a slew of new rules which would affect the working population.

It is all part of the changes introduced in the Wages Code Bill which was passed in Parliament last year.

The new rules also state that employees would have to be given a break of half an hour after every five hours of work.

In addition to this, there may be significant changes in the provident fund (PF) and gratuity.

Due to the increase in basic salary, the share towards PF will also increase, since it is calculated on the basis of basic salary. It also means that the take-home salary would be reduced.

The new rules are likely to affect the salary structure of high-paid employees especially. Increasing PF and gratuity will also increase the cost of companies as their contribution towards these would increase proportionately.