In Maharashtra, the raid was conducted in Wardha district. 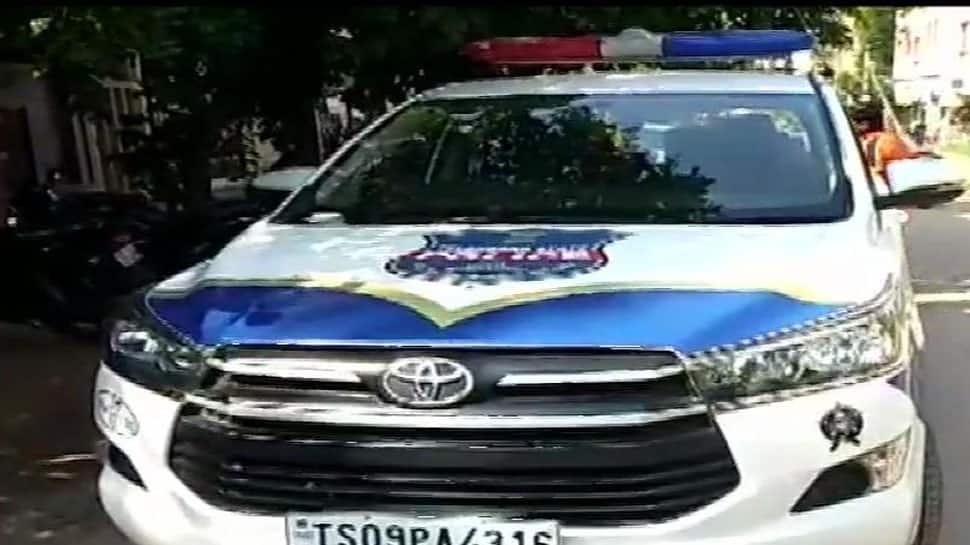 The NIA on Saturday morning conducted four raids in Maharashtra and Telangana in connection with the Abu Dhabi ISIS module.

In Maharashtra, the raid was conducted in Wardha district after learning that the second wife of Abdul Basith--charge-sheeted in Abu Dhabi ISIS module case--is highly radicalised and in touch with ISIS handlers abroad.

The suspected woman has been detained and is being questioned.

In Telangana, two other teams of NIA is also conducting searches in Hyderabad at 3 locations.

The NIA had on February 7, filed a charge sheet against two accused--Mohammad Abdullah Basith and Mohammad Abdul Qhadeer--in connection with its probe in the Abu Dhabi ISIS module case. Both the accused are in jail.

Basith, a resident of Chandrayangutta in Hyderabad, was continuously making efforts to propagate the ideology of the ISIS in India, for which he had entered into a conspiracy with the handlers of the global terror group and his associates.

"He and his associates were involved in identifying, motivating, radicalising gullible Muslim youngsters to join hands with him in the conspiracy," an NIA spokesperson had told news agency PTI.

Qhadeer, also a resident of the same area in Hyderabad, came under the influence of Basith because of their common intention to propagate the ISIS ideology in India, for which he had actively started meeting the other gang members. "The recovery of explosive substances from his possession establishes his intention to fabricate an improvised explosive device (IED)," the spokesperson had added.

The NIA had registered a case to probe this module in 2016.