The National Investigation Agency (NIA) on Sunday conducted raids at four locations in north Kashmir's Baramulla in connection with its ongoing probe into the terror funding case. 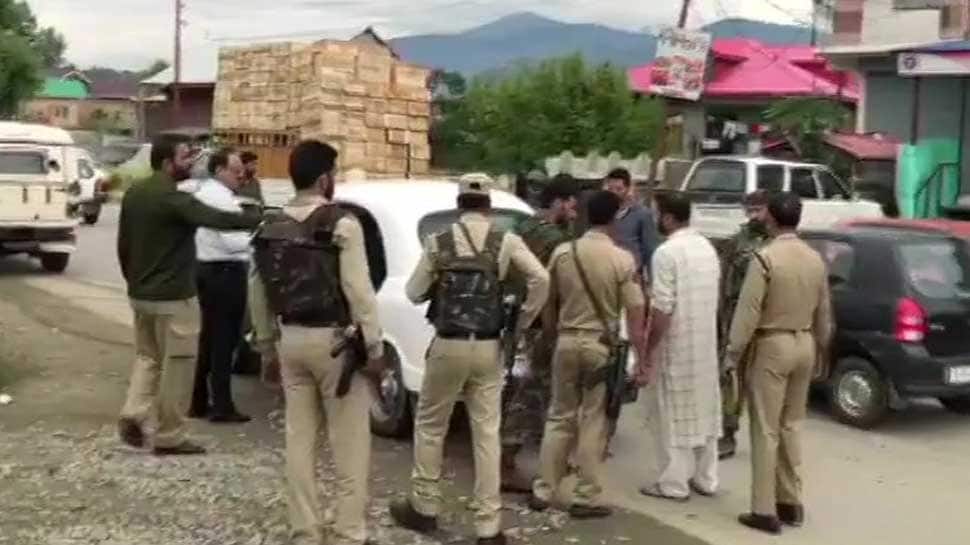 Baramulla: The National Investigation Agency (NIA) on Sunday conducted raids at four locations in north Kashmir's Baramulla in connection with its ongoing probe into the terror funding case.

According to news agency ANI, the raids are still underway at the moment.

The central agency had on Friday raided the house of a businessman Sanaullah Bhat in Krankshivan area of Sopore in north Kashmir’s Baramulla district in connection with alleged terror funding case.

The agency had earlier this week carried out searches at seven locations in Pulwama and Srinagar against some businessmen in connection with the cross-LoC trade, which is allegedly used by terror groups to send money for spreading trouble in Jammu and Kashmir.

Among those raided were Tanveer Wani, president of cross-Line of Control (LoC) traders' association at Pulwama in south Kashmir, the officials said.

Various teams of the National Investigation Agency, along with state police and paramilitary forces, swooped on the locations to gather evidence, the officials said.

The NIA had earlier said in a statement that reliable information was received that a large scale transfer of funds from Pakistan to India has been taking place through the import of California almonds via the cross-LoC trade mechanism.

“This is in gross violation of the state policy of prohibition on trade in 'third-party origin goods' through this mechanism and information indicated that these funds are being used for fomenting terrorism and separatism in the state of Jammu and Kashmir," the agency had said.

The central agency has so far arrested several Kashmiri separatists and businessmen in connection with the terror funding case and some of them are even lodged in Tihar Central Jail in New Delhi.

Weeks after taking charge as Home Minister, Amit Shah had said that the Centre would intensify the crackdown on cross-border terror funding in Jammu and Kashmir.

Last month, the NIA brought hardline separatist leader Masarat Alam from a Jammu and Kashmir prison to Delhi to question him in a terror funding case.

Masarat Alam along with separatists Asiya Andrabi and Shabir Shah are accused in a terror case involving Lashkar-e-Toiba chief Hafiz Saeed, the 2008 Mumbai terror attack mastermind, who is living in Pakistan.

The anti-terror agency had filed a chargesheet in 2018 against 12 people, including Hafiz Saeed, another terror mastermind Syed Salahuddin and 10 Kashmiri separatists in a case of alleged terror funding and secessionist activities on the Kashmir Valley.