The hanging of all the four convicts will take place at the same time in Delhi's Tihar jail. 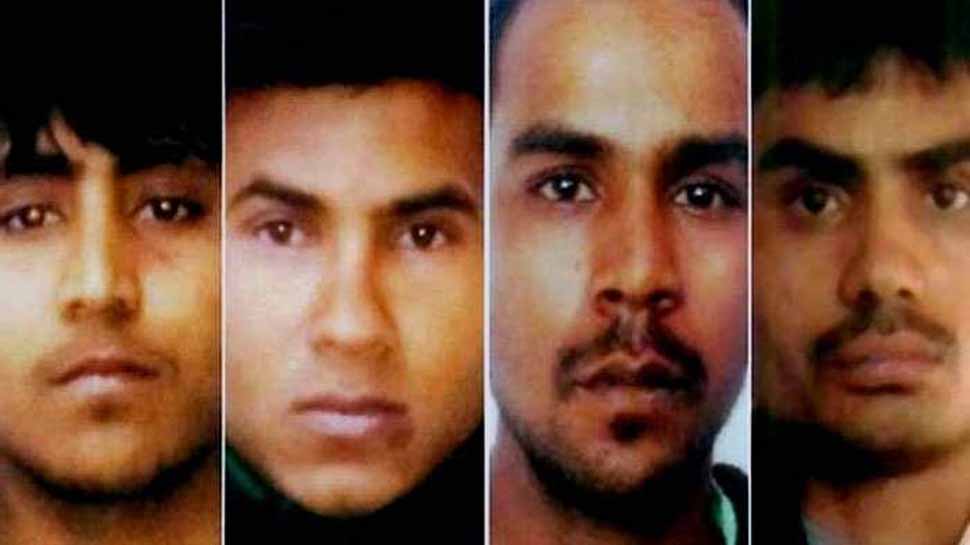 New Delhi: A fresh death warrant has been issued by the Patiala House Court on Friday (January 17) for the hanging of Nirbhaya rape and murder convicts on February 1 at 6 am.

The hanging of all the four convicts will take place at the same time in Delhi's Tihar jail.

Reacting to the latest development, Nirbhaya's mother Asha Devi on Friday said that the sensitive issue was being politicised. "The government can`t see our pain. I lost my daughter seven years ago I want justice," Asha Devi told Zee News. She has alleged foul play in the case and that the execution of four convicts was deliberately being delayed.

Earlier, President Ram Nath Kovind had rejected the mercy plea filed by one of the convicts — Mukesh Singh — clearing all roadblocks to the execution of the four convicts. The mercy plea was filed by after his curative plea was rejected by the Supreme Court.

On Wednesday, the Delhi High Court had refused to stay death warrants after the state government said that it 'can't hang convicts on January 22'. While refusing to set aside the death warrant issued for the hanging of four Nirbhaya gangrape-murder convicts, the high court said that convict Mukesh Singh could approach the trial court, which issued the death warrant.

The HC also said that it found nothing wrong in the death warrants issued by Delhi's Patiala House court for the hanging of four convicts. The four convicts - Vinay Sharma (26), Mukesh Kumar (32), Akshay Kumar Singh (31) and Pawan Gupta (25) - are to be hanged on January 22 at 7 am.