Ministry of Home Affairs on Tuesday said that no formal recommendation is needed for granting Bharat Ratna and the decision to bestow the country's highest civilian award is taken by the government from time to time. 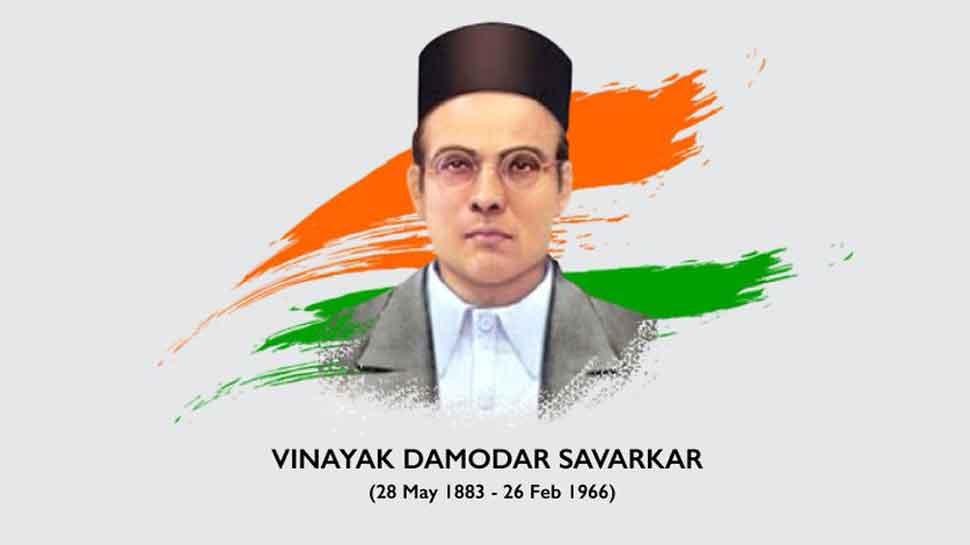 Amid the ongoing debate over conferring Bharat Ratna to Veer Savarkar, the Ministry of Home Affairs (MHA) on Tuesday (November 19) said that no formal recommendation is needed for granting Bharat Ratna and the decision to bestow the country's highest civilian award is taken by the government from time to time.

Minister of State for Home Affairs Nityanand Rai made the statement while responding to a question raised by the BJP MP from Mumbai North, Gopal Shetty, in Lok Sabha. In his question, Shetty had asked about the steps taken by the Centre to confer Bharat Ratna upon revolutionary Veer Savarkar and whether any Member of Parliament has submitting recommendation in this regard.

“Recommendations for Bharat Ratna are routinely received from several quarters, however, no formal recommendation for this award is necessary. The decision regarding the award of Bharat Ratna is taken from time to time,” Rai said in his reply.

Notably, in the run-up to the Maharashtra Assembly elections, the Maharashtra BJP unit had said in its manifesto that Veer Savarkar should be bestowed with Bharat. The BJP had also said that it will ask the NDA government at the centre to confer the prestigious award on Savarkar.

Savarkar, who died on February 26, 1966, had played an important role in the freedom struggle. He was the founder of the Abhinav Bharat Society, which wrote extensively on the Independence movement of India. Veer Savarkar was arrested and sentenced for carrying out revolutionary activities. He was awarded two life terms of imprisonment totalling 50 years and was moved to the Cellular Jail in the Andaman and Nicobar Islands.