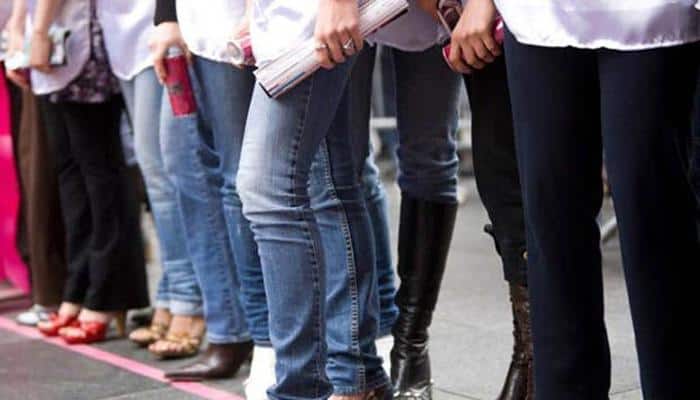 In a Taliban-like diktat, an official of a cooperative health centre in Uttar Pradesh’s Fatehabad has ordered that female staff members should not apply make-up when going to work. The female staff members have also been asked to come to office wearing salwar suit or saari only.

The diktat is, however, not confined to female employees. The male employees have also been barred from wearing t-shirt and jeans to work.

The decision was taken by the in-charge of the cooperative health centre, Dr Manish Gupta, in Fatehabad at a meeting of all staff members on Wednesday. He declared that a dress code would be must be adhered to by all employees of the health centre.

The men have been asked to wear formal pant, shirt and black shoes to work. The official also said that disciplinary action would be initiated if any staff member fails to follow the dress code.

When mediapersons reached the centre to find out more about the diktat, some staff members were shifted from the centre. No member of the staff agreed to speak about the issue in front of media.

The official, who had issued the diktat, said that the order was “a mistake”.

Chief Medical Officer Dr Mukesh Vats refused to speak much about the issue. He, however, said that there was no written order with regard to the dress code. Pointing that only apron was necessary for the employees, he said that cognisance had been taken of the issue and action would be initiated.

Sabka Saath, Sabka Vikas: How Modi government is working for welfare of minorities