No one sleeps hungry because of Pradhan Mantri Garib Kalyan Yojana: Amit Shah 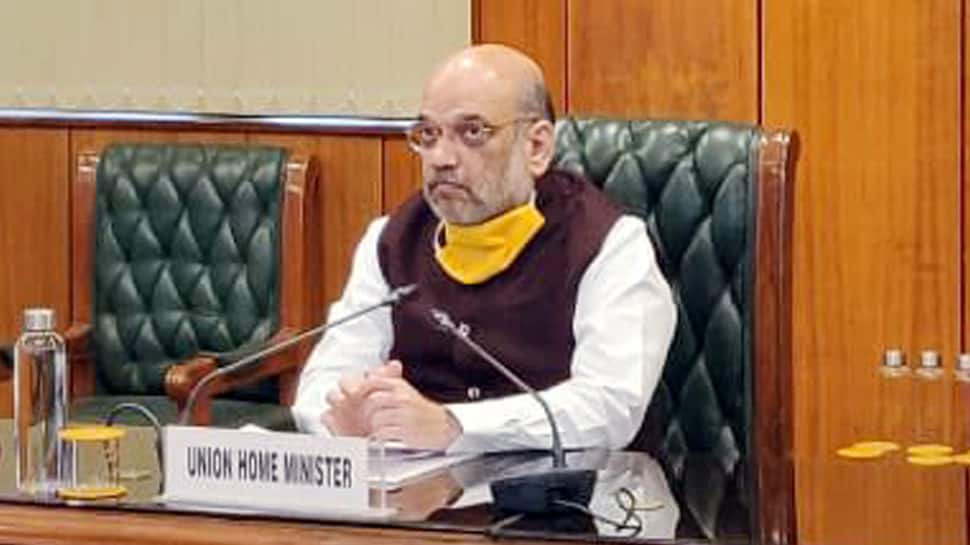 In a major announcement, Prime Minister Narendra Modi on Tuesday extended the Pradhanmantri Garib Kalyan Yojana till November 2020. Under this scheme, over 80 crore people will get five kg of wheat or five kg of rice per month. In an address to the nation, PM Modi said that every family will also get one kg chana every month until November 2020. The entire cost of this initiative will cost over Rs 90,000 crore.

In his tweets, Shah expressed his gratitude towards the hardworking farmers and honest taxpayers of the country, whose hard work and dedication is helping the needy today in such testing times.

He added, “Pradhan Mantri Garib Kalyan Anna Yojana expanded by the Prime Minister, reflects his sensitivity and commitment towards the welfare of the poor. Shri Amit Shah thanked Prime Minister, Shri Narendra Modi for the successful implementation of the scheme, which is ensuring that no one sleeps hungry in the country.

He highlighted that people of the country began showing carelessness and negligence ever since the government announced the relaxation in the first phase, after over two-month of coronavirus COVID-19 lockdown. The Prime Minister urged the countrymen to keep following social distancing while maintaining extra caution during Monsoon season, during which symptoms of cold, cough and fever see a rise.

Continuing in the same vein, PM Narendra Modi has said that in recent there has been negligence as far as following health and hygiene protocols is concerned. The level of alertness seen during the earlier phases of the lockdown has been missing in recent days, PM Modi said. "Timely lockdown, other decisions saved many lives, but since Unlock one has begun, people have shown negligence," PM Modi said.

"The state governments, local administration and citizens need to show similar caution as the country is set to enter into Unlock 2 zone. We need to have a special focus on containment zones. If you see someone flouting norms, tell them to not do so," PM Modi said.