The government on Saturday denied reports about the privatisation of ordnance factories across the country in a response to workers who have threatened to launch a 30-day strike from August 20. 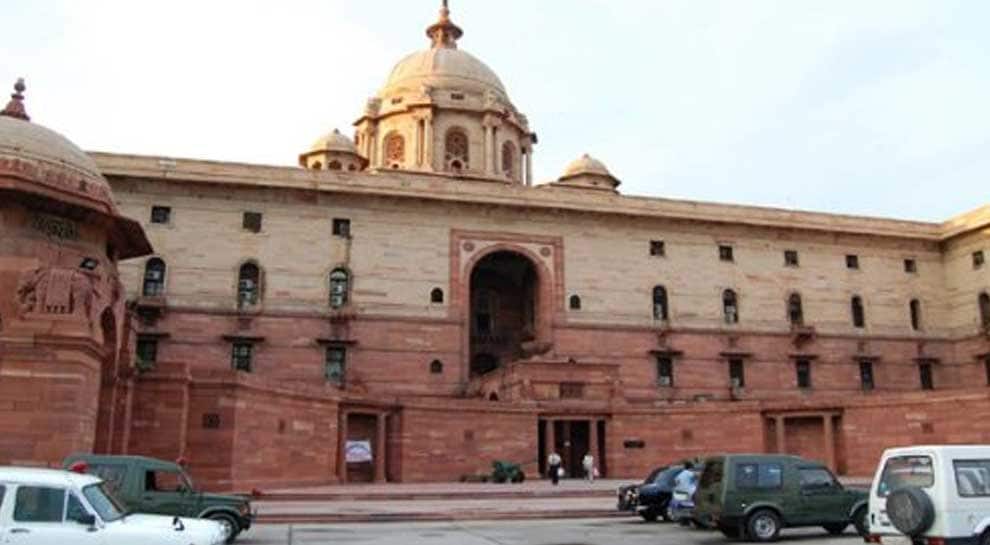 New Delhi: The government on Saturday denied reports about the privatisation of ordnance factories across the country in a response to workers who have threatened to launch a 30-day strike from August 20.

A panel of senior officials of the Defence Ministry has started talks with the agitated employees trying to convince them that reports about privatising ordnance factories are merely rumours.

Forty-one ordnance factories function in various parts of the country under the aegis of the Ordnance Factory Board (OFB) which has its corporate headquarters in Kolkata.

These factories have over 200 years of experience in defence production apart from testing, logistics, research, development and marketing of a comprehensive product range in the area of land, sea and air systems.

"Discussions are continuously being held by a committee of very senior officials of the Defence Ministry with employees` federations of the Ordnance Factory Board and engage with them in a positive and constructive manner on all aspects relating to its corporatisation. It was also clarified that the government is not proposing to privatise the Ordnance Factory Board and any apprehension in this regard is misplaced," said Secretary (Defence Production), Ajay Kumar on Saturday.

The panel has instead told the agitating employees that there is a proposal to convert the OFB into Defence Public Sector Undertakings (DPSU) with 100 per cent government equity.

The panel had begun discussions with the office-bearers of these federations on Friday.

The panel has further clarified that rumours are being spread about privatising the OFB in order to mislead workers.

The employees` federations have been assured that the interests of workers will be adequately safeguarded with the corporatisation of the OFB which will bring it at par with other DPSUs of the Defence Ministry besides providing it with operational freedom and flexibility.

The Union government has been trying continuously to strengthen the functioning of the OFB, through steps taken to modernise factories, carry out capital up-gradation, re-train and re-skill employees, and enable the development of products and components with indigenous technology.

Bhutan has a special place in the hearts of Indians: PM Narendra Modi