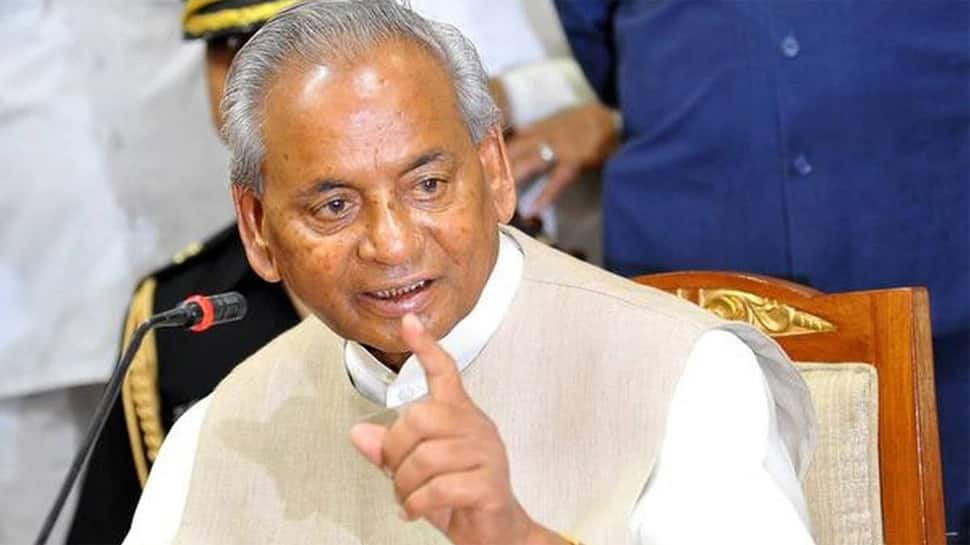 New Delhi: Kalyan Singh, a former Uttar Pradesh Chief Minister who is currently undergoing treatment in a hospital in Lucknow, is considered as one of the leaders who spearheaded the Ram Mandir agitation. He is widely known for his role in paving the way for the construction of the Ram Temple in Ayodhya.

On December 6 in 1992, when thousands of 'kar sewaks' had gathered in the holy city of Ayodhya, Singh was the Chief Minister of Uttar Pradesh.

"No regrets, no repentance, no sorrow, no grief," Singh had said in a TV interview on the demolition of the Babri Masjid structure.

In the viral interview, he also claimed that he had made proper security arrangements and had clearly directed officials to protect the structure of Babri Masjid at any cost. However, Singh that said he had also ordered officials to not fire at lakhs of kar sewaks as it would have resulted in thousands of deaths and stampedes.

On being asked that his order had led to the division of the country, Singh said that it has not been divided to date and that it's the politicians who are trying to divide people.

Alert! You can be fined Rs 1 lakh for creating noise pollution in Delhi