Noida wedding DJ goes out of tune with time, lands in jail for loud music

A DJ was arrested for playing "very loud music" during a wedding function in Noida after 10 pm in violation of the law, a senior official said on Friday. 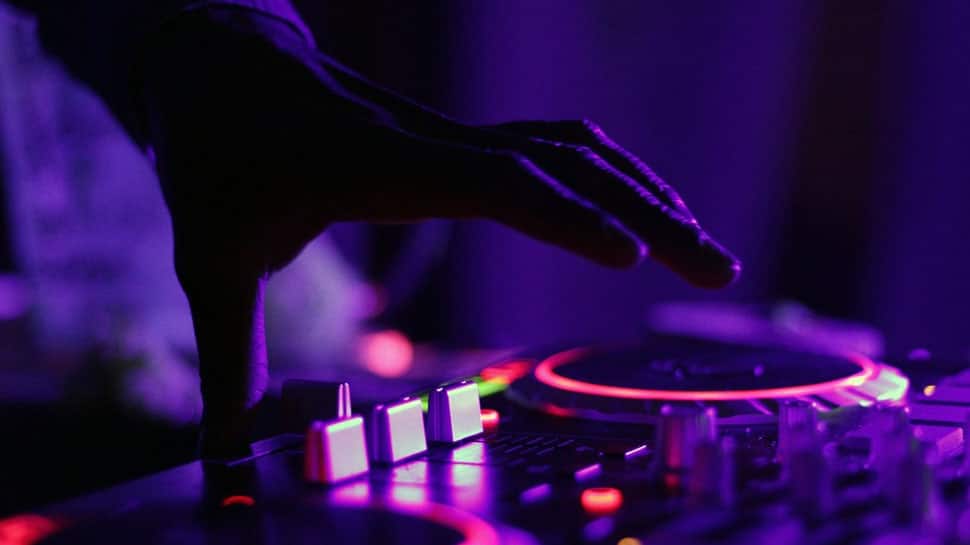 Noida: A DJ was arrested for playing "very loud music" during a wedding function in Noida after 10 pm in violation of the law, a senior official said on Friday.

The DJ, Akash Shrivastava, around 20, was playing the music at the Sector 39 community centre during the function on Thursday night, the administration said.

"The administration along with the police was on an inspection here at public places when they reached the community centre where music was being played at a very high volume around 12 am," City Magistrate Shailendra Mishra said.

A case was registered under the Noise Pollution (Regulation and Control) Act 2000 and the Environment Protection Act, 1986, he said, in an official statement.

"The DJ has been arrested and sent to jail," the city magistrate said.

The administration said it has informed other people in Noida who had booked the DJ, a resident of a New Ashok Nagar in Delhi, for events like weddings and asked to take back their money .

"All those who had booked him for programmes have been sent notices and asked to take refund otherwise if the DJ performs in the night, legal action could be proposed against the organisers of the event," he said.

Meanwhile, the father of the woman, whose wedding function was being held on Thursday night at the Sector 39 Noida community centre, said there was no problem with the marriage function due to this. "We are not aware of the arrest. But the wedding was done without any problem with the 'bidaai' being done this morning," he told PTI.