Not aligning with TMC, no contact with TMC for about a year: Odisha CM Naveen Patnaik

The BJD had also stressed that the party's stand should not be grouped with TMC or any other political party, ANI reported. 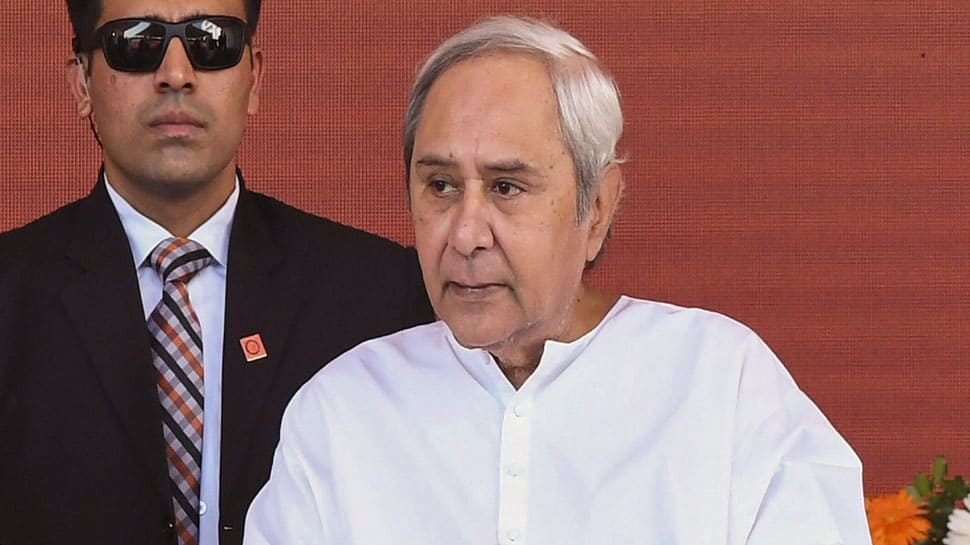 BHUBANESWAR: Odisha Chief Minister and Biju Janta Dal (BJD) supremo Naveen Patnaik on Tuesday said that there was no contact between BJD and TMC in the last one year and he was not thinking of aligning with West Bengal Chief Minister Mamata Banerjee.

“No one from TMC has been in contact with us for at least a year. Our party statement yesterday had to do with events in our state. We, like everyone else, would like CBI to do a professional and non-political job,” Patnaik was quoted as saying by ANI.

It may be recalled that clarification was issued by the BJP on Monday in which the party mentioned that the statement issued by the BJD should be seen in context with the role of CBI in Odisha. The BJD had also stressed that the party's stand should not be grouped with TMC or any other political party, ANI reported.

“Based on some reports in national media on CBI issue, BJD would like to clarify that the statement given by BJD on CBI is in relation to Odisha and the overall issues confronting CBI at the national level. Grouping BJD with some political parties because of this statement is incorrect and misleading,” read BJD statement.

On January 30, notices were sent by the CBI for questioning of two BJD leaders in a chit fund scam. The CBI's move did not go down well with the BJD as party had accused that the CBI is used as a "tool for political purposes".

"In another 3-4 weeks model code of conduct of elections would be implemented and suddenly this is happening, it raises a question. The credibility of CBI is well known and there seems to be a clear case of politicisation. In the coming day’s people of Odisha will respond to this,” BJD spokesperson Sasmit Patra had told ANI.