"I condemn this act unequivocally & hope that it is properly investigated. The truth must be known & the guilty must be severely punished," Omar tweeted. 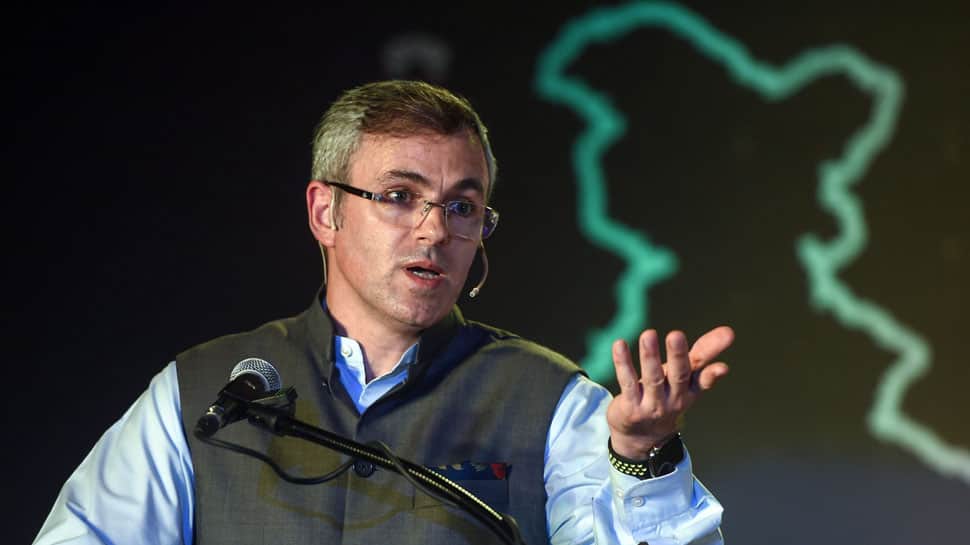 National Conference (NC) leader Omar Abdullah on Wednesday called for a probe into the blast in Pulwama district of Jammu and Kashmir in which 16 school students were injured.

"Education must be made conflict neutral. It is unacceptable & inhuman to have explosives going off inside classrooms. I condemn this act unequivocally & hope that it is properly investigated. The truth must be known & the guilty must be severely punished," Omar tweeted.

The injured students have been shifted to a hospital where they are undergoing treatment. The condition of the students is stable.

Around 2.30 pm the explosion took place inside the classroom at a private school, Falai-e-Millat, in Narbal village of Kakapora area in the south Kashmir district, according to the police. The students were of class 10 who were taking winter tuition when the incident took place.

A case has been registered and an investigation is underway added the police.

"At 1430 hours, an explosion took place inside the classroom at private school Falai-e-Millat at Narbal, Pulwama. Their condition is stable. A case has been registered and an investigation is in progress," said Jammu and Kashmir Police.

Jawed Ahmed, a teacher at the school in Pulwama said, "I was teaching and then suddenly an explosion occurred. I can't say how many students are injured."